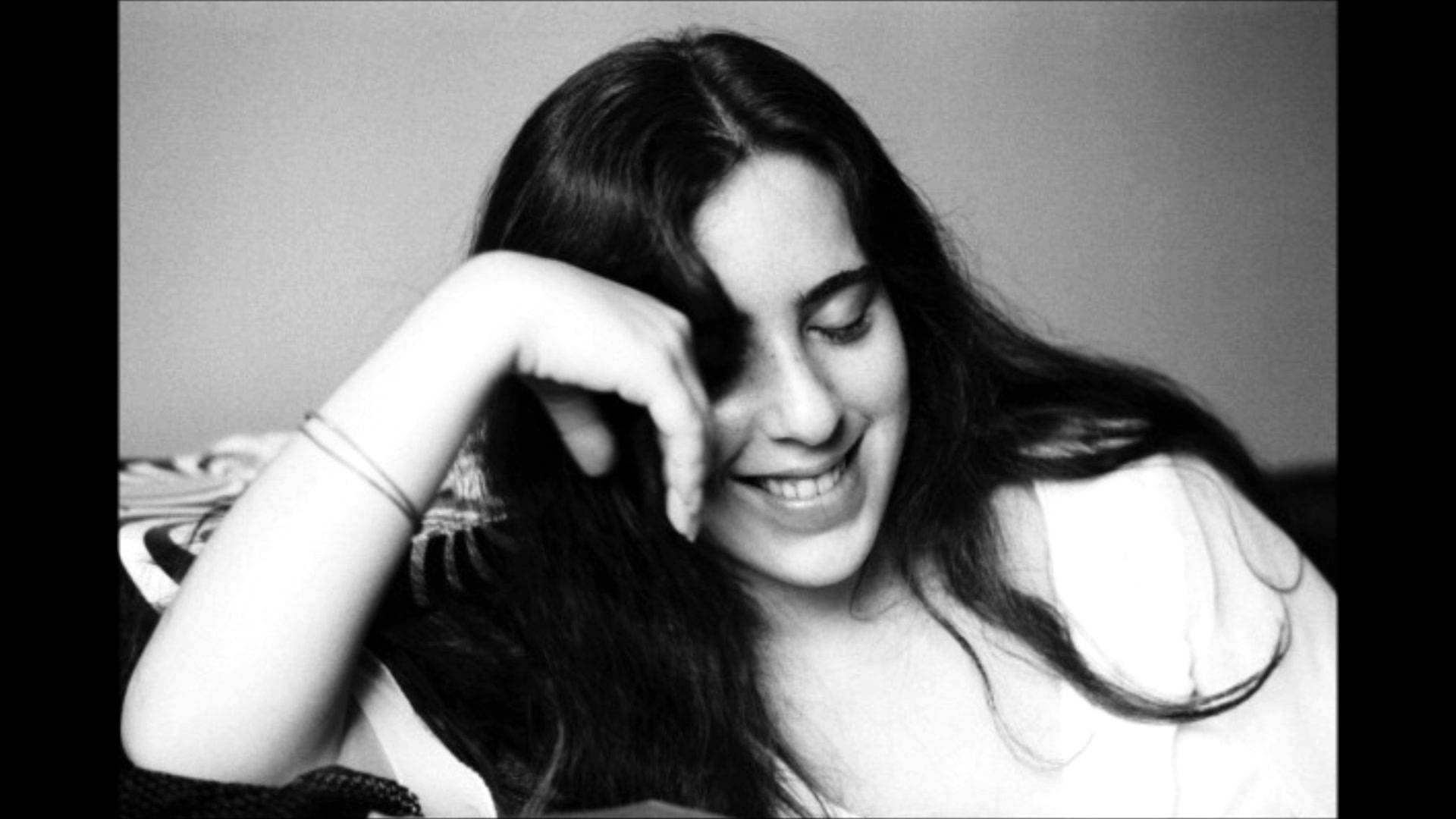 Born in The Bronx, New York in 1947, Laura Nyro first came to prominence as a songwriter with her first two albums ‘More a Than A New Discovery’ (1966) and ‘Eli And The Thirteenth Cinfession’ (1968) yielding enormous US hits such as ‘Stoned Soul Picnic’, ‘Wedding Bell Blues’ and ‘Sweet Blindness’ for Fifth Dimension, ‘And When I Die’ for Blood, Sweet and Tears, ‘Stoney End’ for Barbra Streisand and ‘Eli’s Coming’ for Three Dog Night.
Her first two albums failed to break through commercially but by the third album ‘New York Tendaberry’ (1969) Nyro was starting to sell records in her own right. Her fourth album ‘Christmas And The Beads Of Sweat’ (1970) and it’s follow up ‘Gonna Take A Miracle’ (1971) further consolidated her growing successful position.
Around this time Nyro married and retired from music for three years, returning in 1975 with the album ‘Smile’ and her last studio (and disappointing) album from the 80s, ‘Mothers Spiritual’.
‘Walk the Dog and Light the Light’ (1993) was Nyro’s ninth studio album. It was the last album of original material that Nyro released during her lifetime,
Nyro died in Danbury, Connecticut, on April 8, 1997 after a short illness, aged 49.
Laura Nyro was one of pop music’s true originals: A brilliant and innovative composer, her songs found greater commercial success in the hands of other performers, but her own records – intricate, haunting works highlighting her powerful vocal phrasing, evocative lyrics, and a fusion of gospel, soul, folk, and jazz structures – remain her definitive artistic legacy.
In 2012, Nyro was posthumously inducted into the Rock and Roll Hall of Fame.

My listening for tonight;

Nyro peaked early, and ‘Eli and the Thirteenth Confession’, just her second album, remains her best IMHO. It’s not only because it contains the original versions of no less than three songs that were big hits for other artists:’Sweet Blindness’ (covered by the 5th Dimension), ‘Stoned Soul Picnic’ (also covered by the 5th Dimension), and ‘Eli’s Comin’ (done by Three Dog Night). It’s not even just because those three songs are so outstanding. It’s because the album as a whole is so outstanding

Although ‘New York Tendaberry’ was nearly as strong a record as its predecessor, ‘Eli and the Thirteenth Confession’, it wasn’t as accessible.It’s a rewarding album, but one that takes some effort to fully appreciate.

A lovely warm and mature comeback album from Laura Nyro.