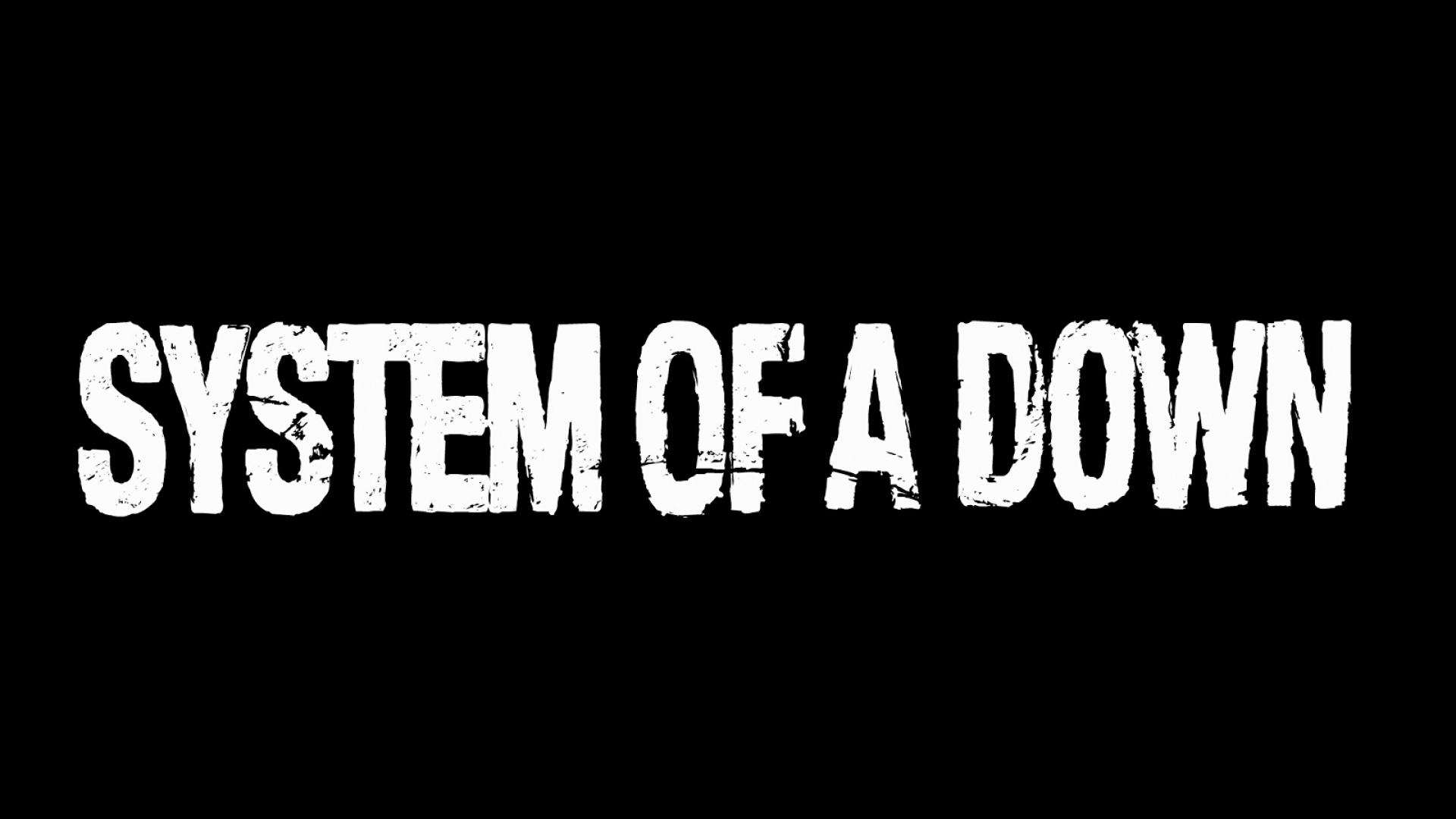 System Of A Down

The band achieved commercial success with the release of five studio albums, three of which debuted at number one on the Billboard 200. System of a Down has been nominated for four Grammy Awards, and their song “B.Y.O.B.” won the Best Hard Rock Performance of 2006. The group went on hiatus in August 2006 and came together again in November 2010, embarking on a tour for the following three years. System of a Down has sold over 40 million records worldwide, and two of their singles, “Aerials” and “Hypnotize”, reached number one on Billboard’s Alternative Songs chart.

Toxicity’s approach is much more cautious in this regard than that of their incendiary debut. In conclusion, when a band takes this many left turns, you’d expect them to start going in circles sooner rather than later, but this is not the case with System of a Down. Hands down one of 2001’s top metal releases, Toxicity may well prove to be a lasting heavy metal classic to boot.

And Mezmerize doesn’t fail to be unique. “Old School Hollywood” essays the bizarre experience of a celebrity baseball game (“Tony Danza cuts in line!”) over keyboard effects from “Beat It” and a brutally simplistic rhythm, “This Cocaine Makes Me Feel Like I’m on This Song” is more twisted-tongue histrionics and explosive playing, and Tankian and Malakian’s harmonies are the catalyst (again!) for making “Revenga” a truly feral epic. System of a Down — what’s another adjective for “awesome”?

It wasn’t a lie when System of a Down said the packaging for Mezmerize and Hypnotize would slot together. Released in November 2005, roughly six months after its counterpart, Hypnotize does indeed feature a tri-fold design. But the extra cardboard slotting’s a little extraneous, as are some of the sonic parts on both albums. Truth is the motor for System’s spazzy, modernist thrash. It drives the boiling rage in Hypnotize’s “Attack,” “Stealing Society,” and “U-Fig”; on “Holy Mountain,” it inspires SOAD to transform the sad facts of genocide into the album’s most vicious, powerful, and arresting moment. Of course, truth also drives SOAD to make passionate, if slightly screwy, decisions: Serj Tankian’s ADD sputter of “eat ’em eat ’em eat ’em eat ’em” and “banana banana banana terracotta” on Hypnotize; Mezmerize’s detour into celebrity baseball game outtakes on “Old School Hollywood.” These moments are head-scratchers, no doubt, but they’re integral to the experience — System of a Down confound and irritate even as they rock. And it’s precisely because of that weird aggression/aggravation dynamic that Mezmerize/Hypnotize is as strong a concept/double album as metal can offer in 2005.