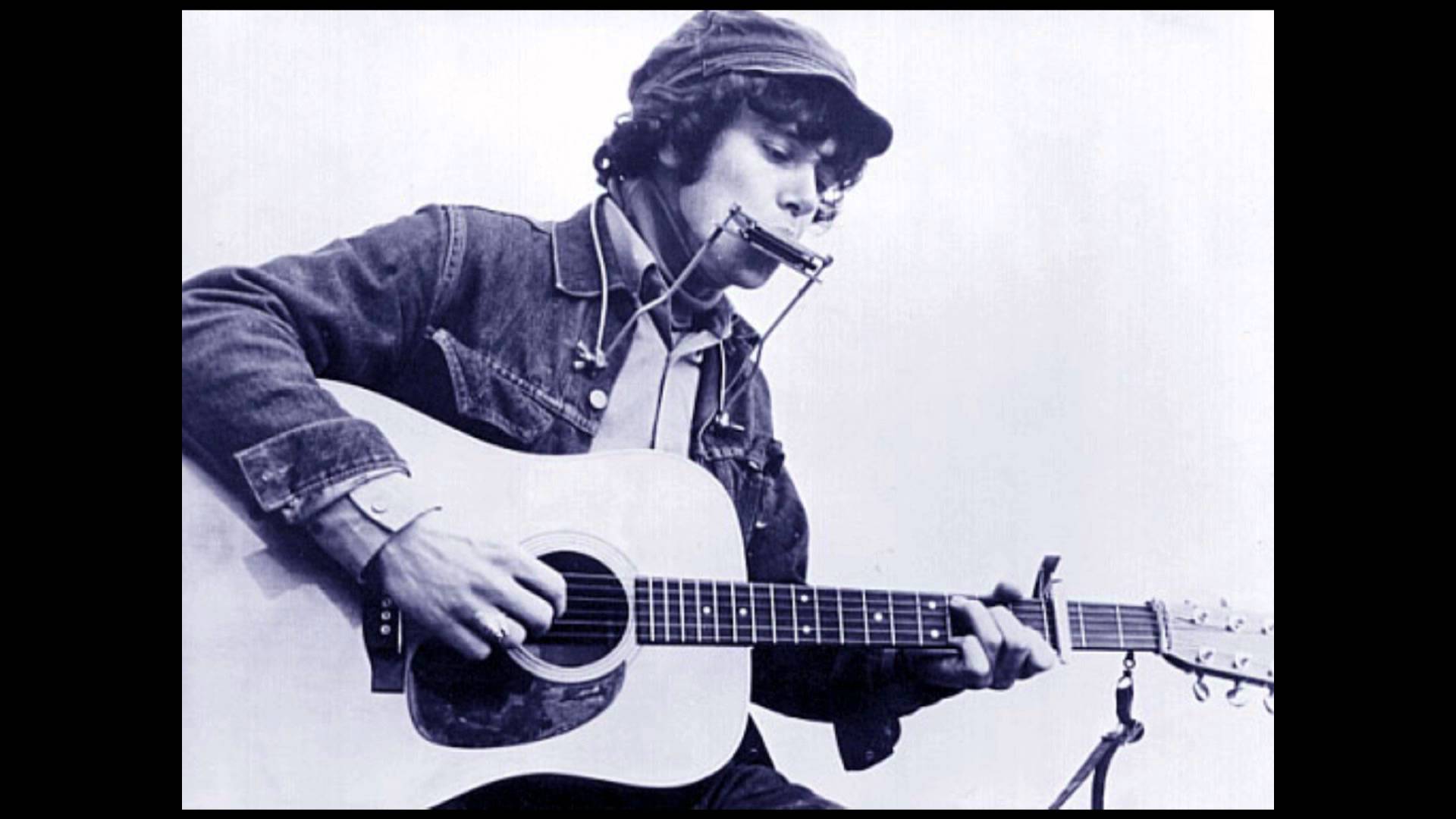 Donovan Leitch (born 1946), better known as Donovan, is a Scottish-born singer, songwriter and guitarist. He developed an eclectic and distinctive style that blended folk, jazz, pop, psychedelia, and world music.

His most successful singles were the early UK hits ‘Catch the Wind’, ‘Colours’ and ‘Universal Soldier’ in 1965. In September 1966 ‘Sunshine Superman’ topped America’s Billboard Hot 100 chart for one week and went to number two in Britain, followed by ‘Mellow Yellow’ at US No.2 in December 1966, then 1968’s ‘Hurdy Gurdy Man’ in the Top 5 in both countries, then ‘Atlantis’, which reached US No.7 in May 1969. He became a friend of pop musicians including Joan Baez, Brian Jones and The Beatles. He taught John Lennon a finger-picking guitar style in 1968 that Lennon employed in ‘Dear Prudence’, ‘Julia’, ‘Happiness Is a Warm Gun’ and other songs. Donovan’s commercial fortunes waned in 1969 and he left the industry for a time.

Donovan continued to perform and record sporadically in the 1970s and 1980s. His performing and recording became sporadic until a revival in the 1990s with the emergence of Britain’s rave scene. Donovan was inducted into the Rock and Roll Hall of Fame in 2012 and the Songwriters Hall of Fame in 2014. He performed in The Set Theatre a couple of years ago.

Donovan’s third album, released in 1966 is a marvellous musical experience from the king of flower power himself. Unfairly labelled as a ‘poor-man’s Bob Dylan’, this psychedelic folk/rock masterpiece beautifully demonstrates the talent this mere 19/20 year old had at writing memorable catchy tunes, and a performing a musical work which was ahead of it’s time. This was a trailblazing record!

This album is definitely from the most creative period of Donovan’s career. For anyone who still views him as a folky Dylan wannabe or a drippy hippy optimist, one listen to this album will put any preconceptions to rest. By ‘Sunshine Superman’, Donovan had gone his own way. With ‘Mellow Yellow’ he had taken his own brand of jazz inflected psychedelic pop that he had begun to explore in Superman a step further.

This set collects Donovan’s best and most signature songs from his peak period in the 1960s.