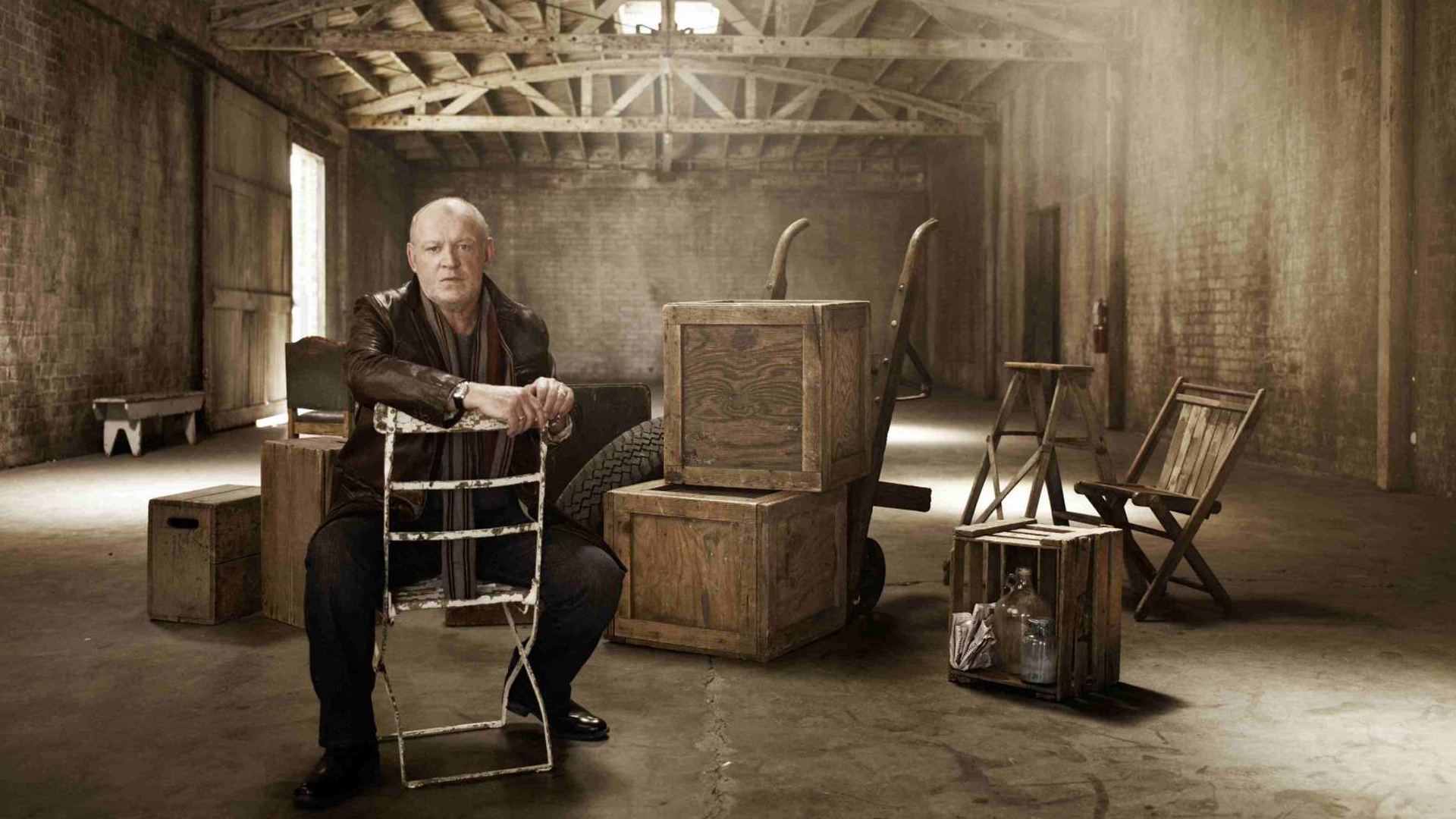 John Robert “Joe” Cocker, OBE (1944 – 2014) was an English singer and musician. He was known for his gritty voice, spasmodic body movement in performance and definitive versions of popular songs of varying genre.

Cocker’s cover of the Beatles’ “With a Little Help from My Friends” reached number one in the UK in 1968. He performed the song live at Woodstock in 1969 and performed the same year at the Isle of Wight Festival, and at the Party at the Palace concert in 2002 for the Golden Jubilee of Queen Elizabeth II. His version also became the theme song for the TV series The Wonder Years. His 1974 cover of “You Are So Beautiful” reached number five in the US. Cocker was the recipient of several awards, including a 1983 Grammy Award for his US number one “Up Where We Belong”, a duet with Jennifer Warnes.

Joe Cocker’s debut album holds up extraordinarily well across four decades, the singer’s performance bolstered by some very sharp playing, not only by his established sideman/collaborator Chris Stainton, but also some top-notch session musicians, among them drummer Clem Cattini, Steve Winwood on organ, and guitarists Jimmy Page and Albert Lee, all sitting in. The 1999 A&M reissue not only includes new notes and audiophile-quality sound, but also a pair of bonus tracks, the previously unanthologized B-sides “The New Age of Lily” and “Something Coming On,” deserved better than the obscurity in which they previously dwelt.

Throughout this album, Cocker gets superb support from his regular backing group of the time, the Grease Band. A fine introduction to the singer’s classic, late-’60s and early-’70s period.

Unlike a lot of other “coffee table”-type rock releases of the era, such as Woodstock and The Concert for Bangladesh, people actually listened to Mad Dogs & Englishmen — most of its content was exciting, and its sound, a veritable definition of big-band rock with three dozen players working behind the singer, was unique. The CD offers a seriously good sound, whether it’s just Joe Cocker and a pianist and organist in the opening of “Bird on a Wire,” or the entire band going full-tilt on “Cry Me a River”. This record was also just as much a showcase for Leon Russell as it was for Joe Cocker, which A&M probably didn’t mind a bit, as Russell was selling millions of records at the time. Cocker may well have been the “victim” of a “hijacking” of sorts, but the musical results, apart from the dubious “Give Peace a Chance,” are difficult to argue about upon hearing this record anew, decades after the fact — it’s almost all bracing and beautiful.