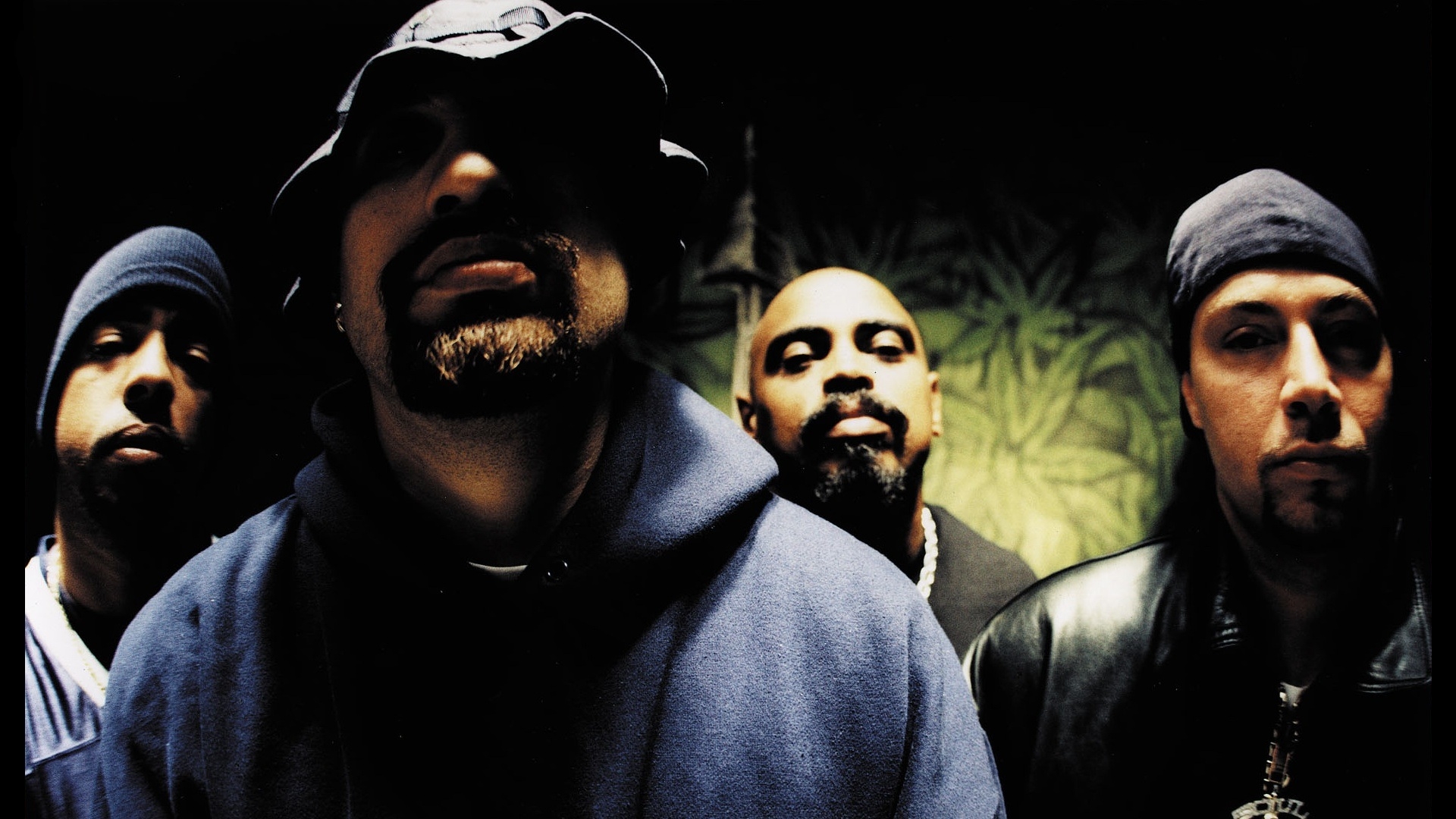 Due to some crap medical conditions The Witching Hour Session timings will probably be very erratic. Here’s tomorrow’s!

Cypress Hill are an American hip hop music group from South Gate, California. Cypress Hill was the first Latino American hip hop recording group to have platinum and multi-platinum albums, selling over 18 million albums worldwide. They are considered to be among the main progenitors of West Coast rap and hip hop in the early 1990s, being critically acclaimed for their first four albums. The band has also advocated for medical and recreational use of cannabis in the United States.

Senen Reyes and Ulpiano Sergio Reyes are brothers born in Pinar del Río, Cuba. In 1971, their family immigrated to the United States from Cuba. They initially lived in South Gate, California. In 1988, the two brothers teamed up with New York City native Lawrence Muggerud and Louis Freese to form a hip-hop group named DVX. The band soon changed their name to Cypress Hill, after a street in South Gate.

The sound and style of ‘Cypress Hill’ was hugely influential, particularly on Dr. Dre’s boundary-shattering 1992 blockbuster ‘The Chronic’; yet despite its legions of imitators, ‘Cypress Hill’ still sounds fresh and original today, simply because few hip-hop artists can put its sound across with such force of personality or imagination.

‘Black Sunday’ made Cypress Hill’s connection to rock & roll more explicit, with its heavy metal-like artwork and noisier, more samples (including, naturally, stoner icons Black Sabbath). It’s a darker affair than its groundbreaking predecessor, with the threats of violence more urgent and the pot obsession played to the hilt (after all, it was a crucial part of their widespread appeal). ”Black Sunday’ is overall a consistent, engaging listen, especially the flawless first half or so.

Fortunately, this album is their finest effort since ‘Black Sunday’. ‘Skulls’ is a blast and on a purely sonic level, it’s quite intoxicating. At their best, Cypress Hill are a hip-hop experience unlike any other and this is the best they’ve been in a long, long time.