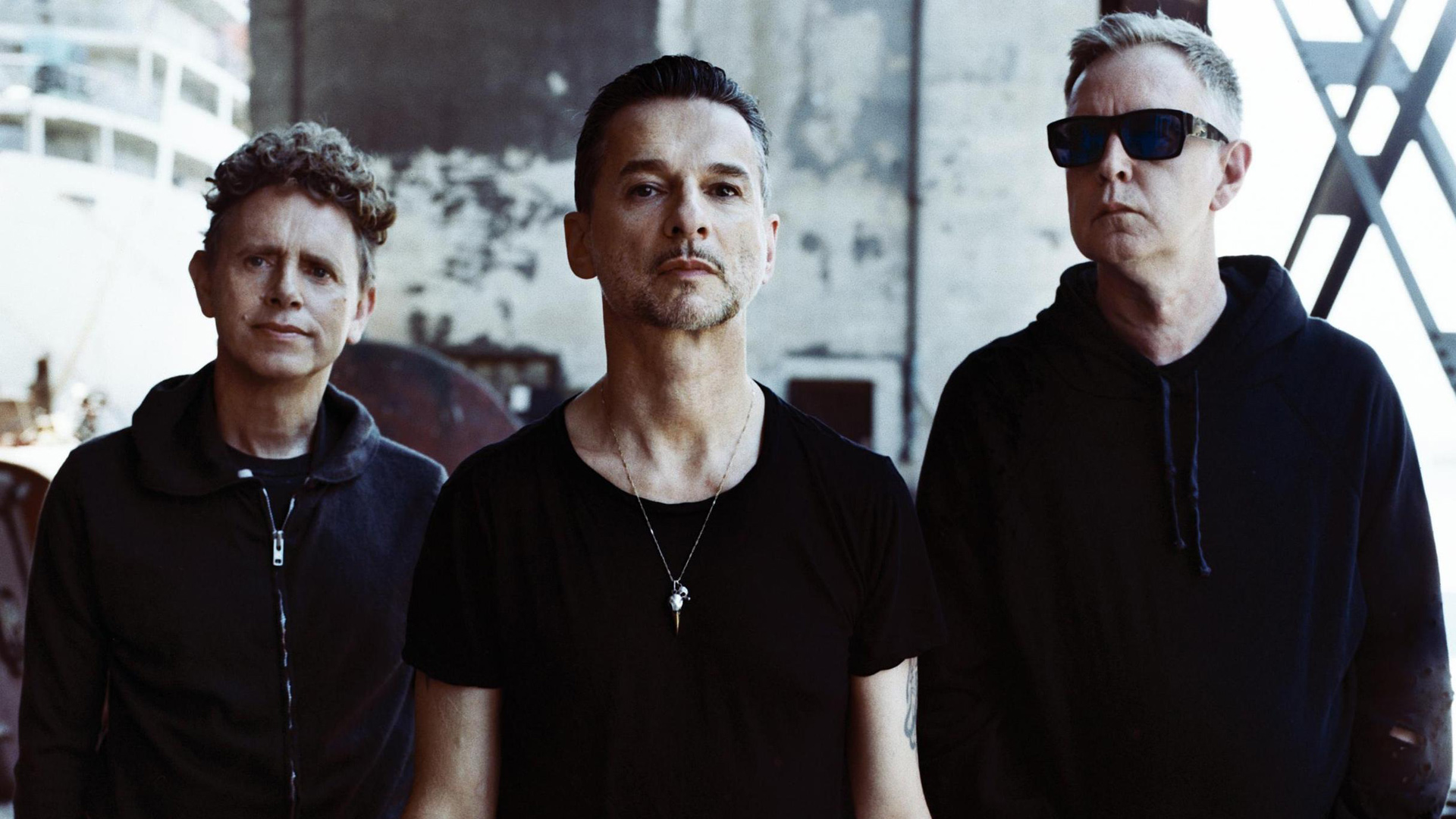 Depeche Mode were formed in Basildon, Essex in 1980. The group consists of founders Dave Gahan, Martin Gore, and Andy Fletcher. Depeche Mode released their debut album ‘Speak & Spell’ in 1981, bringing the band onto the British new wave scene. Original band member Vince Clarke, left the band after the release of the album, leaving the band as a trio to record ‘A Broken Frame’, released the following year. Gore took over the lead songwriting duties and, later in 1982, Alan Wilder officially joined the band to fill Clarke’s spot, establishing a line up that would continue for the next 13 years.

The band’s last albums of the 1980s, ‘Black Celebration’ and ‘Music for the Masses’, established them as a dominant force within the electronic music scene. In the new decade, Depeche Mode released Violator, an international mainstream success.

Depeche Mode have had 50 songs in the UK Singles Chart and seventeen top 10 albums in the UK chart; they have sold over 100 million records worldwide.

In October 2017, it was announced Depeche Mode are one of the nominees for the Rock and Roll Hall of Fame in 2018.

The peak of the band’s industrial-gone-mainstream fusion, and still one of the best electronic music albums yet recorded, ‘Some Great Reward’ still sounds great, with the band’s ever-evolving musical and production skills matching even more ambitious songwriting from Martin Gore. ‘People Are People’ and ‘Master and Servant’ are here in all their glory.

Depeche reach astounding heights on this record. The idea that this record would both dominate worldwide charts, while song for song being simply the best, most consistent effort yet from the band could only have been a dream for them, ‘Personal Jesus’ and ‘Enjoy the Silence’ – enough said. In a word, a stunning album.

There’s no doubt this time (in my little mind anyway

😊), ‘Playing the Angel’ is both the band’s best album since ‘Violator’ and, more significantly, an album that is near ‘Violator’ in stature. Like the best Depeche Mode, almost everything on the album will make an initial impact while remaining layered enough in details to surprise and thrill with repeated listens. It is not the kind of album a 25-year-old band is supposed to make.