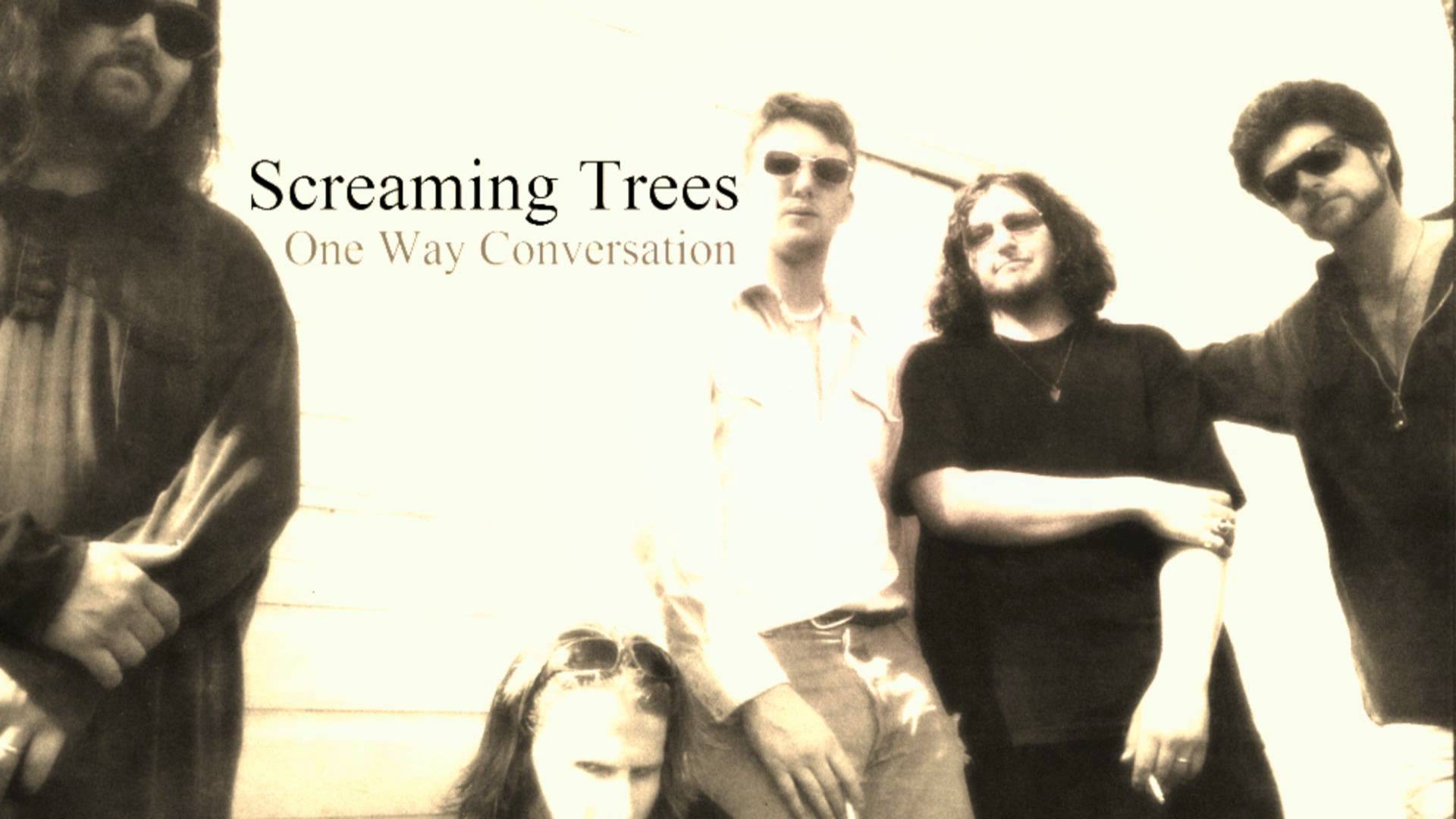 Screaming Trees were an American rock band formed in Ellensburg, Washington in 1985 by vocalist Mark Lanegan, guitarist Gary Lee Conner, bass player Van Conner and drummer Mark Pickerel. Although widely associated with grunge, the band’s sound incorporated hard rock and psychedelic elements. During Screaming Trees’ existence the band released seven studio albums.
Screaming Trees are known as one of the “Godfathers of Grunge” along with the Melvins, Mudhoney,Soundgarden, Green River, and were one of the most successful underground music acts of the 1990s. Screaming Trees were plagued by extended inactivity due to their problems with making a follow up to ‘Dust’. This led to their official breakup in 2000.

Mighty compilation of tracks from their three album stint with SST.

A very distinctive set and far more accessible than anything that preceded it. Some great songs here ‘Nearly Lost You’, ‘Shadow of The Season’ and ‘Butterfly’ are among the standouts here.

A stunning album. If you have to buy just one Trees album, make it this one. ‘Sworn and Broken’ is worth the admission price alone. Lanegan on top vocal form and some wild Hendrix/Byrds guitar work here also. The band sound tighter than they ever have and the hooks are more memorable making for an impressive record.