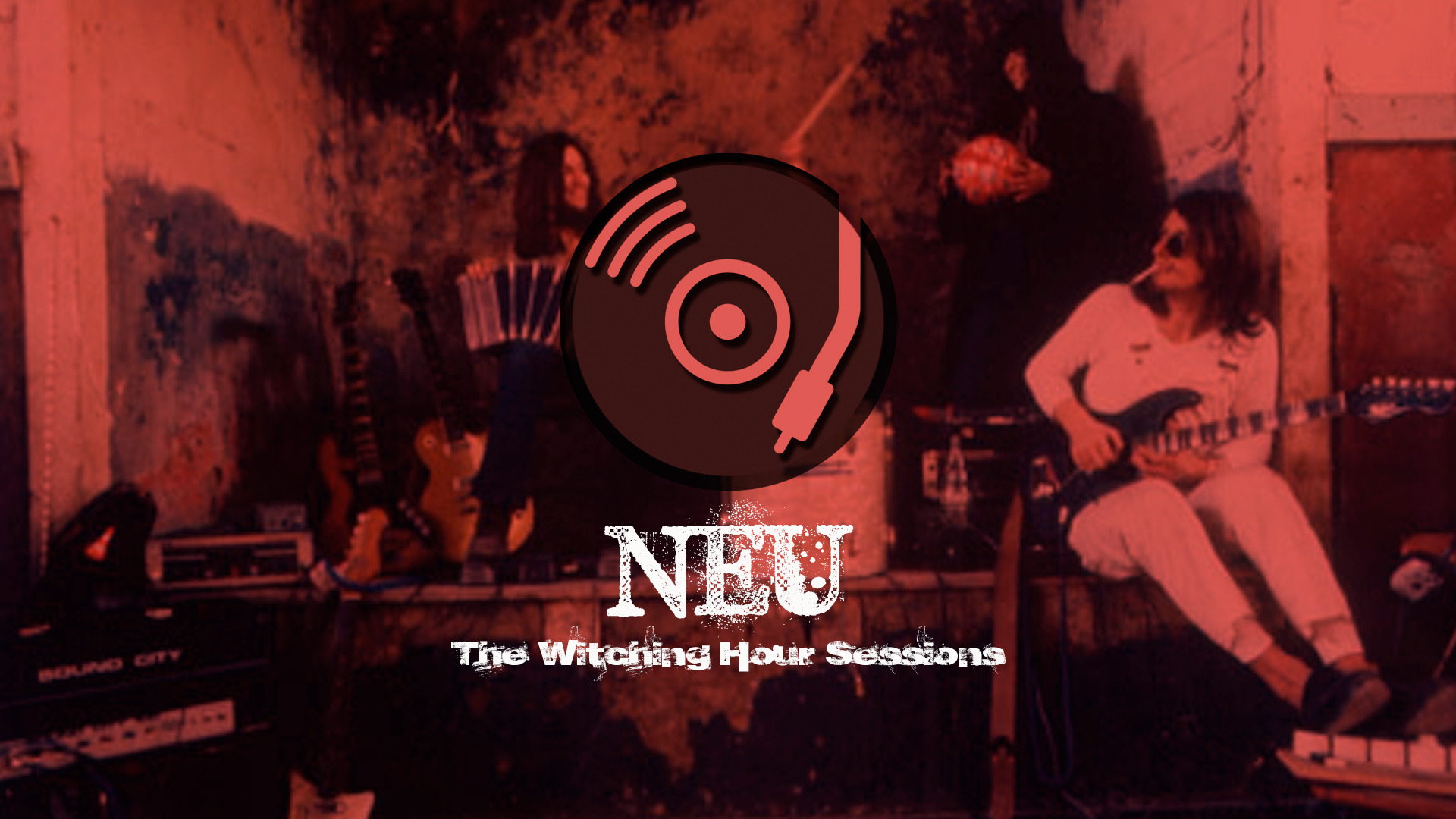 Neu! were a German band formed in Düsseldorf in 1971 by Klaus Dinger and Michael Rother, after their split from Kraftwerk. The group’s albums were produced by Conny Plank, who has been regarded as the group’s “hidden member”. Though Neu! had minimal commercial success during its existence, the band is retrospectively considered one of the founders of krautrock and a significant influence on a variety of subsequent rock, post-punk, and electronic music artists. While little known and relatively unheralded during their brief existence, the duo cast a large shadow over later generations of musicians and served as a major influence on artists as diverse as David Bowie, Sonic Youth, Pere Ubu, Julian Cope, and Stereolab.

Fresh after leaving Kraftwerk in 1971 for what they perceived to be a lack of vision, guitarist Michael Rother and drummer Klaus Dinger formed their own unit and changed the face of German rock forever — eventually influencing their former employer, Florian Schneider of Kraftwerk. Neu! created a sound that was literally made for cruising in an automobile. A fine album.

A fine and disturbing listen, it should be sought out by anyone possessing Neu! discs on either end of this one. This is essential Krautrock.

This is music not only for traveling, from one place to the next, but also for disappearance into the ether at a steady pace. This may have been Neu!’s final statement — at least in the studio; but at least they went out on a high note. Their innovations are still being not only recognised, but utilised.