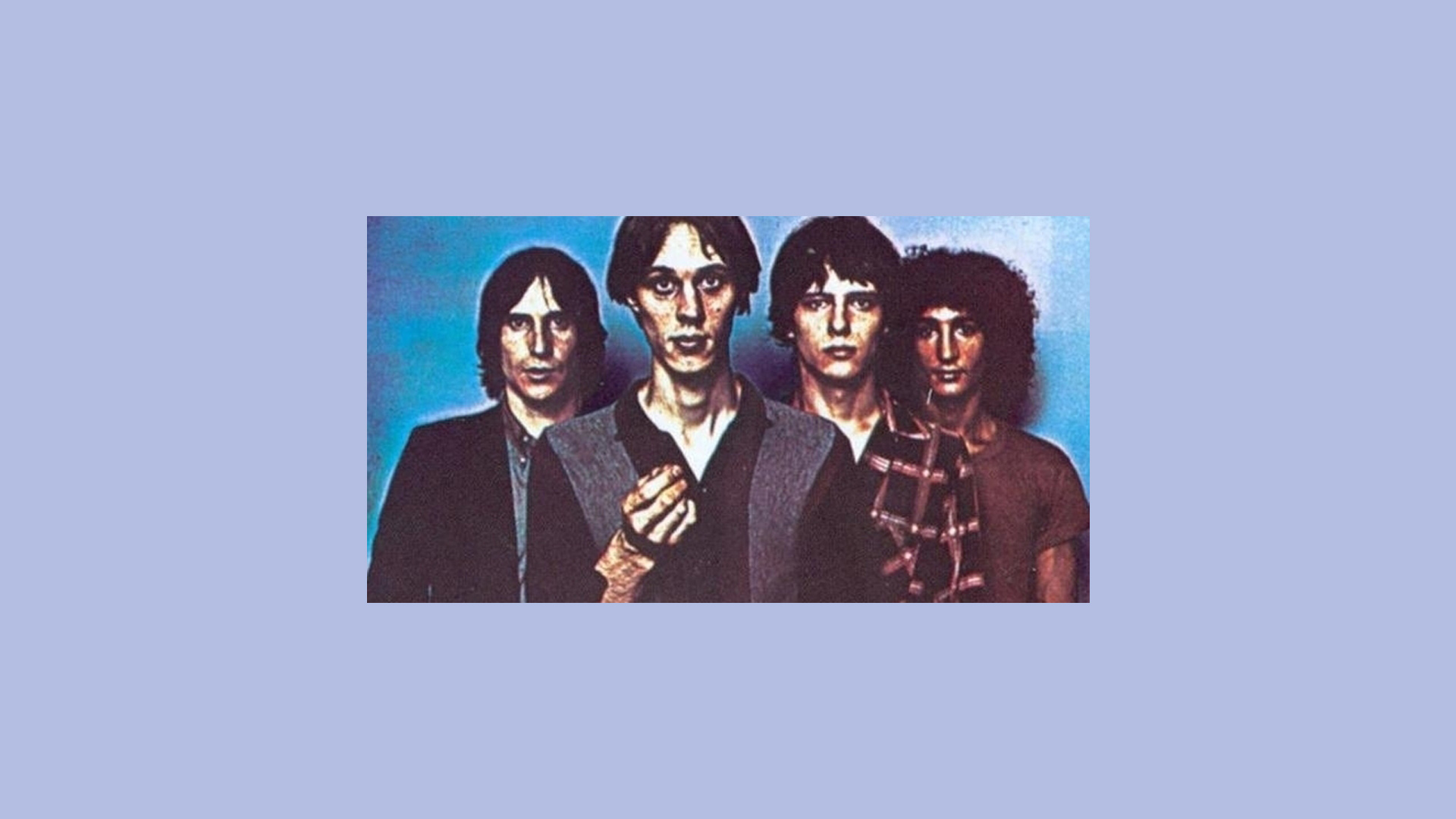 Posted on May 8, 2017Categories American Rock

One of the most influential New York bands of the 1970 but not too sure did they actually shift too many albums during their existence.
Beloved by Will Sergeant, Stephen Morris, Michael Stipe and a host of others and often cited as a influence on their bands.
Great guitar interplay between Tom Verlaine and Richard Lloyd on these 2 fine albums and good listening for a hour or so tonight.