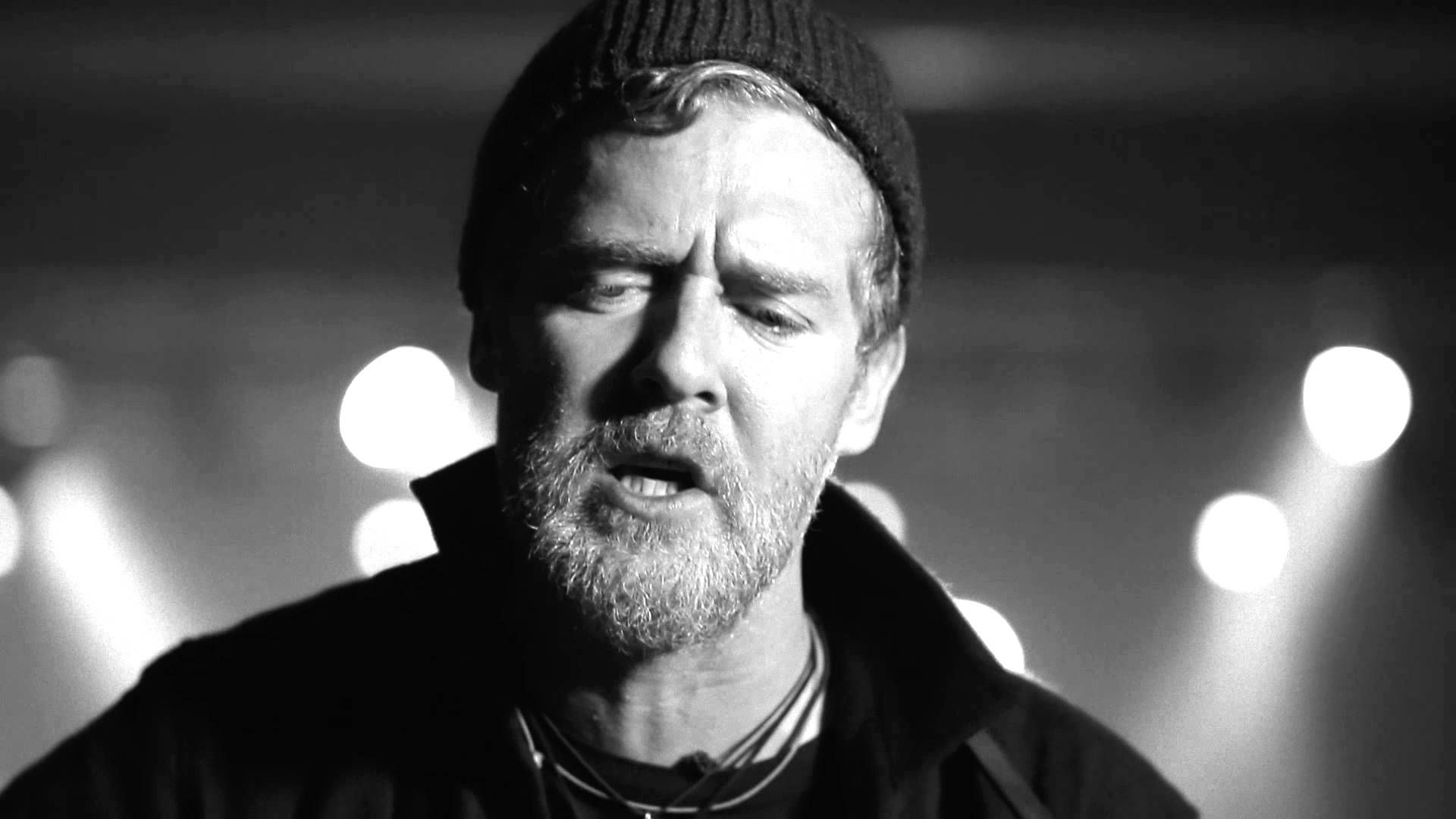 Songwriter, actor, vocalist and guitarist for Irish group The Frames, and one half of folk rock duo The Swell Season, Glen Hansard was born in Dublin in 1970. He has also appeared in the BAFTA-winning film The Commitments, as well as starring in the film Once, which earned him a number of major awards, including an Academy Award for Best Song
in 2008.
Hansard quit school at age 13 to begin busking on local Dublin streets. He formed his own band The Frames in 1990, and the group have been gigging regularly in Ireland since. Hansard came to international attention as guitar player Outspan Foster in the 1991 Alan Parker film The Commitments.
As part of The Frames, he has released six studio albums. The last (to date) being The Cost in 2006.
In 2006, he released his first album without The Frames, ‘The Swell Season’ in collaboration with Czech singer and multi-instrumentalist Marketa Irglova. Hansard also spent part of 2006 in front of the cameras for the music-infused Irish film Once, in which Hansard plays a Dublin busker, and Irglová an immigrant street vendor.
Hansard also recorded a version of Bob Dylan’s ‘You Ain’t Goin’ Nowhere” for the film and soundtrack album ‘I’m Not There’ in 2007.
He still performs and records regularly and is a prominent member of the Home Sweet Home Group which was set up to tackle homelessness on Irish streets.
In the frame for tonight’s listening;