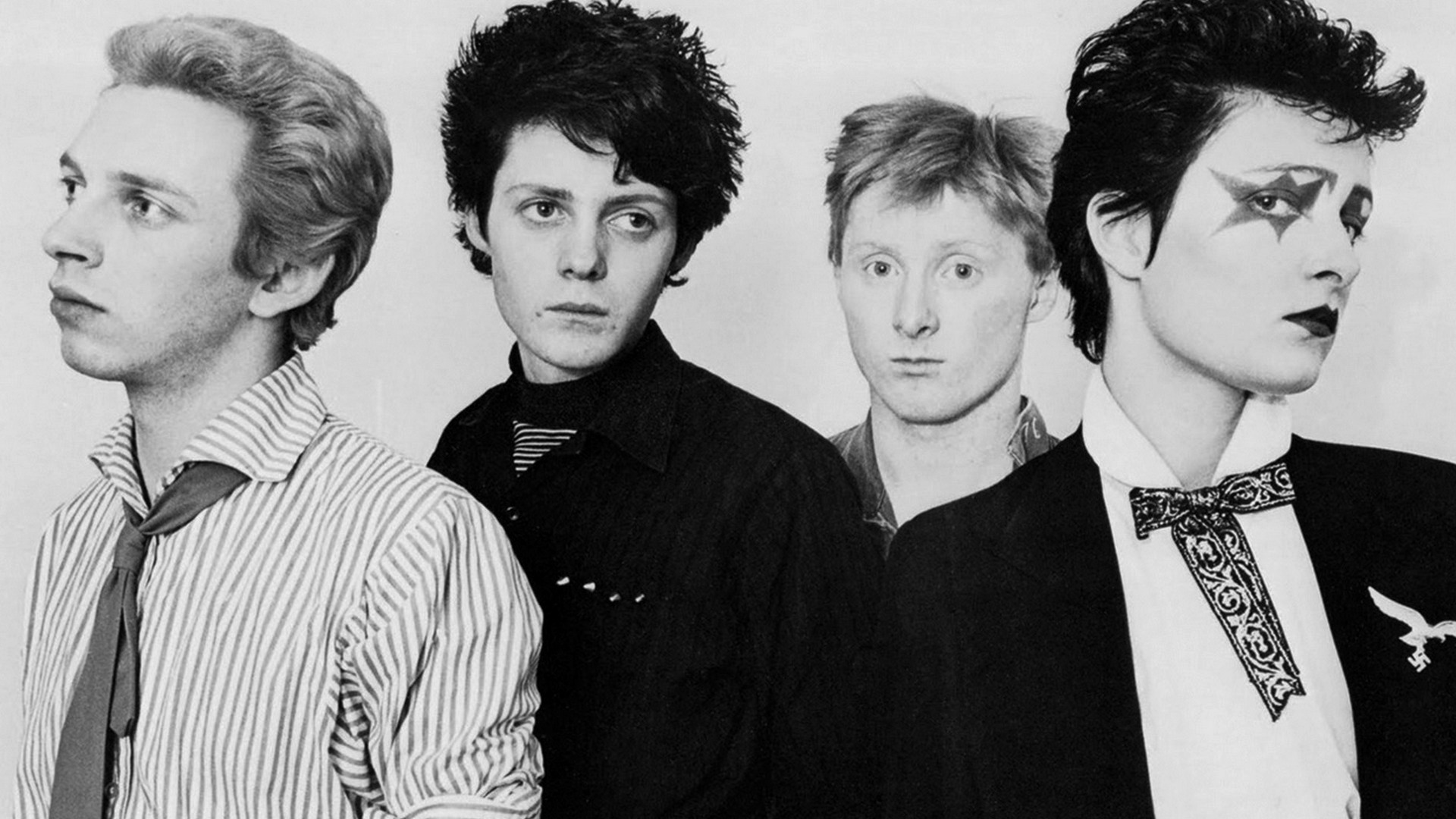 Siouxsie And The Banshees

Siouxsie And The Banshees were formed in London in 1976. Band members have come and gone (Robert Smith among them) but Siouxsie (Susan Ballion) has always been the pivot of the band.
After their first UK Top 10 hit ‘Hong Kong Garden’ their sound was perfectly captured on the mighty 1978 debut album ‘The Scream’. The follow up 1979 album ‘Join Hands’ was a chart and critical failure, the followups ‘Kaleidoscope’, ‘Juju’, ‘Kiss In The Dreamhouse’ and ‘Hyena’ were good, solid returns to form. ‘Tinderbox’ (1986) and the covers album ‘Through The Looking Glass’were amongst their best works and are really worth checking out.
Their last 3 studio albums ‘Peepshow’ (1988), ‘Superstition’ (1991) and ‘The Rapture’ (1995) were critically well received and all were solid sellers. They stand among The Banshees finest works.
Siouxsie And The Banshees have had an influence on a wide range of bands and amongst those that have cited their influence were The Cure, Joy Division, The Smiths, Radiohead, PJ Harvey and LCD Soundsystem.
A fine legacy to leave behind.
The band split in 1996.