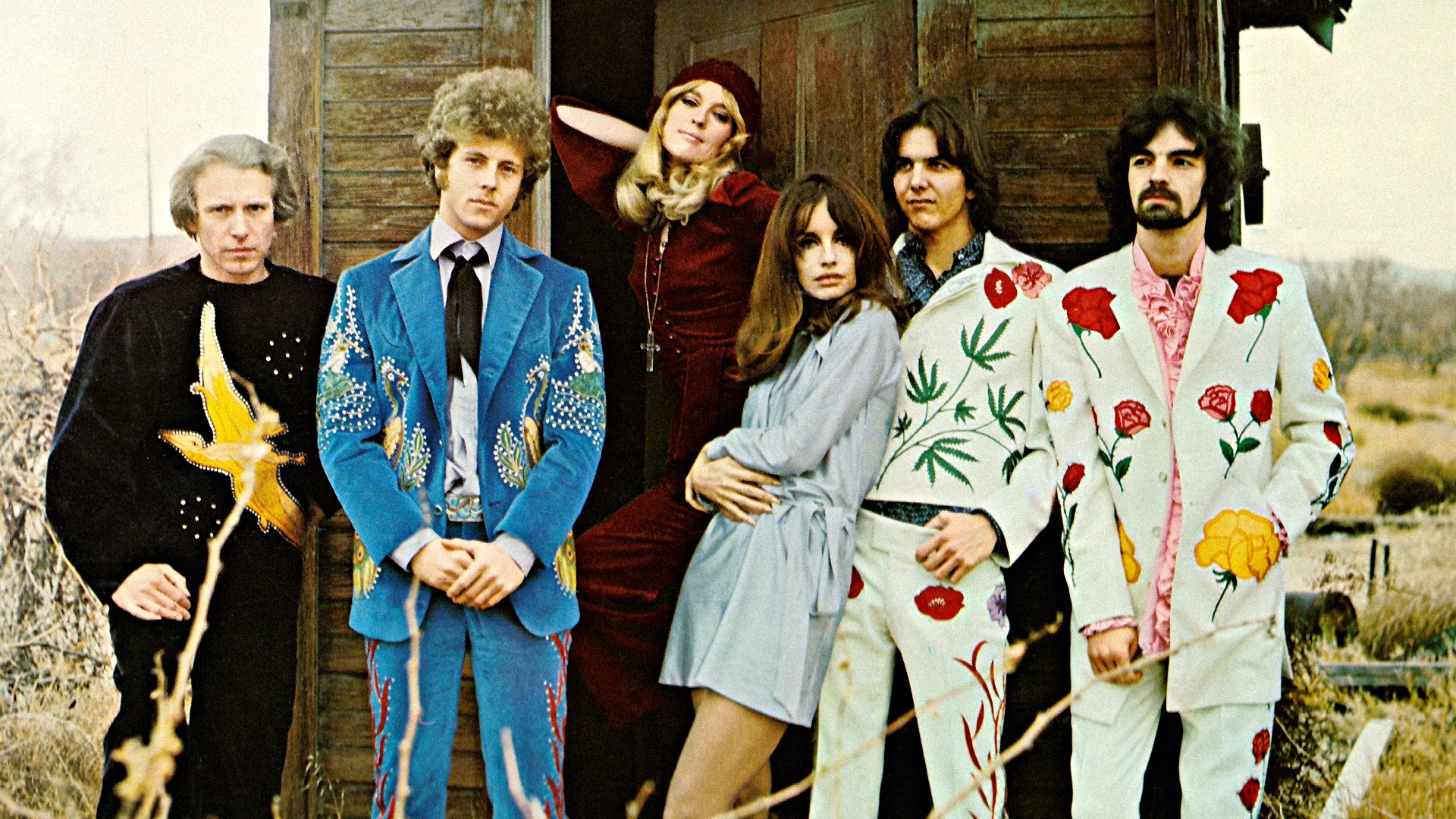 Though The Flying Burrito Brothers glory days were brief and the original lineup left behind a small but highly influential body of work, their 1969 debut album ‘The Gilded Palace Of Sin’ virtually invented country rock. Gram Parsons and Chris Hillman took the name when they were forming a band after leaving The Byrds. The album sold poorly but developed a devoted following of prominent musicians including Dylan and The Stones. It remains a delightful album.

The follow-up album ‘Burrito Deluxe’ (1970) while not as good as the debut was still a fine strong record and ‘Cody, Cody’ and The Stones ‘Wild Horses’ captured some of the previous albums magic. Parsons parted from the band for a solo career shortly afterwards. For me, it is still required listening.

Their third studio album ‘The Flying Burrito Brothers’ (1971) was their first post-Parsons album with The Burritos now led by Hillman. It’s a good strong country-rock album. Their fourth album, the live and well-received ‘Last Of The Red Hot Burritos’ was released in 1972 and the band dissolved immediately afterwards.

0 thoughts on “The Witching Hour Sessions – The Flying Burrito Brothers”