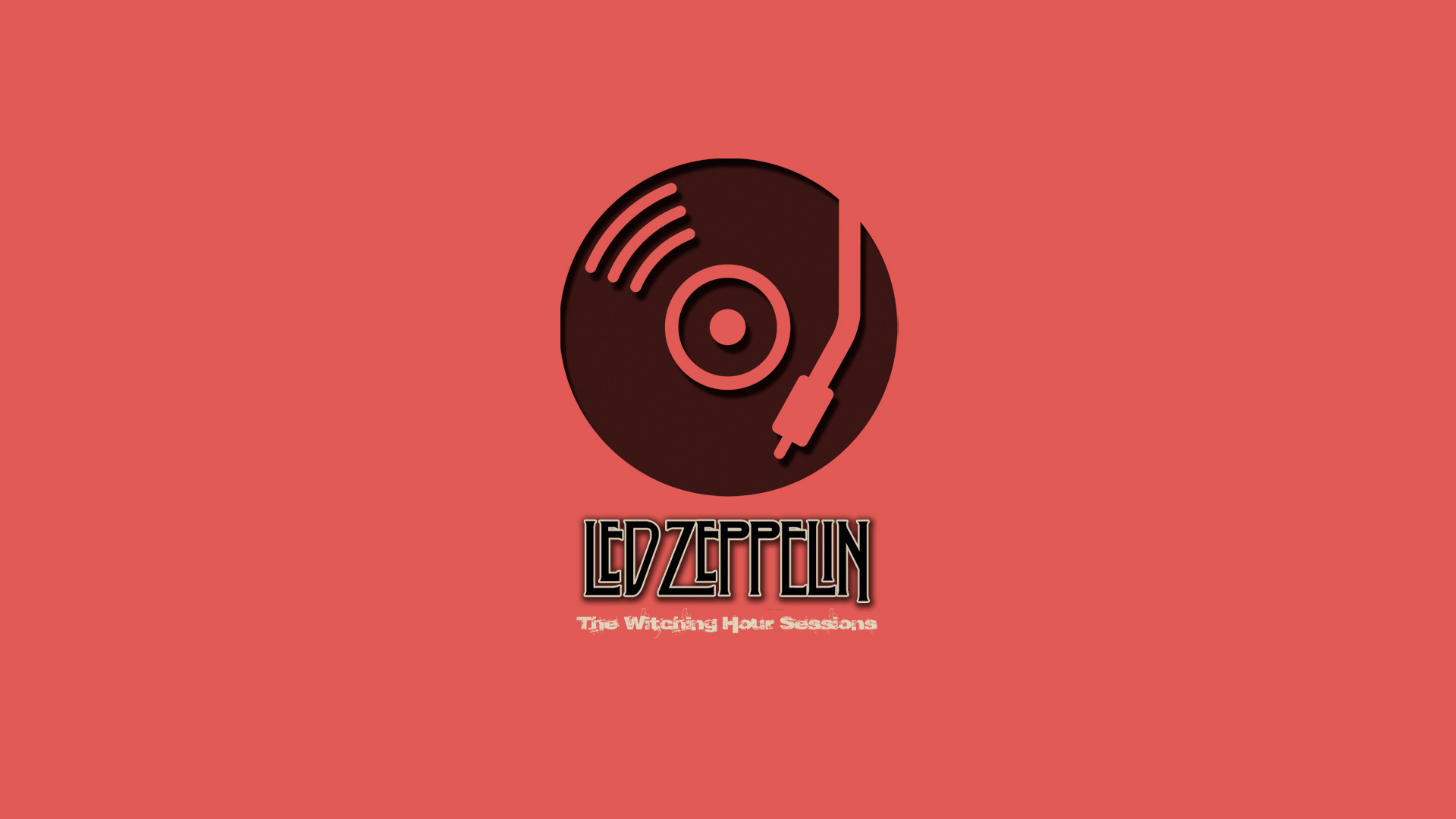 Give me The Collected Works of Bob Dylan, Bob Marley, The Beatles, The Band, Motown/Chess/Stax, Nick Cave and David Bowie, add these boys, abandon me on that desert island and there will be no rush for you to come and rescue me.

Majestic, memorable and powerful guitar rock constructed around simple riffs. Alternating dynamics and fast/slow tempos on an album filled with classic songs. Blues and folksy songs with a nearly punkish attack on ‘Communication Breakdown’ marked a turning point in the evolution of hard rock and heavy metal. A dynamic and spontaneous debut.

Heavy, hard, brutal and direct. An album of almost entirely re-worked blues and rock’n’roll standards. The heaviest of Led Zeppelin albums showcasing Plants growing confidence and development as a songwriter.

Built on a more folksy acoustic foundation than its predecessors and it gives the albums music extra depth. The heart of the album lies in the second side where the band delve deep into English folk music. The band’s most reflective album, a superb mix of electrified blues and folk rock.