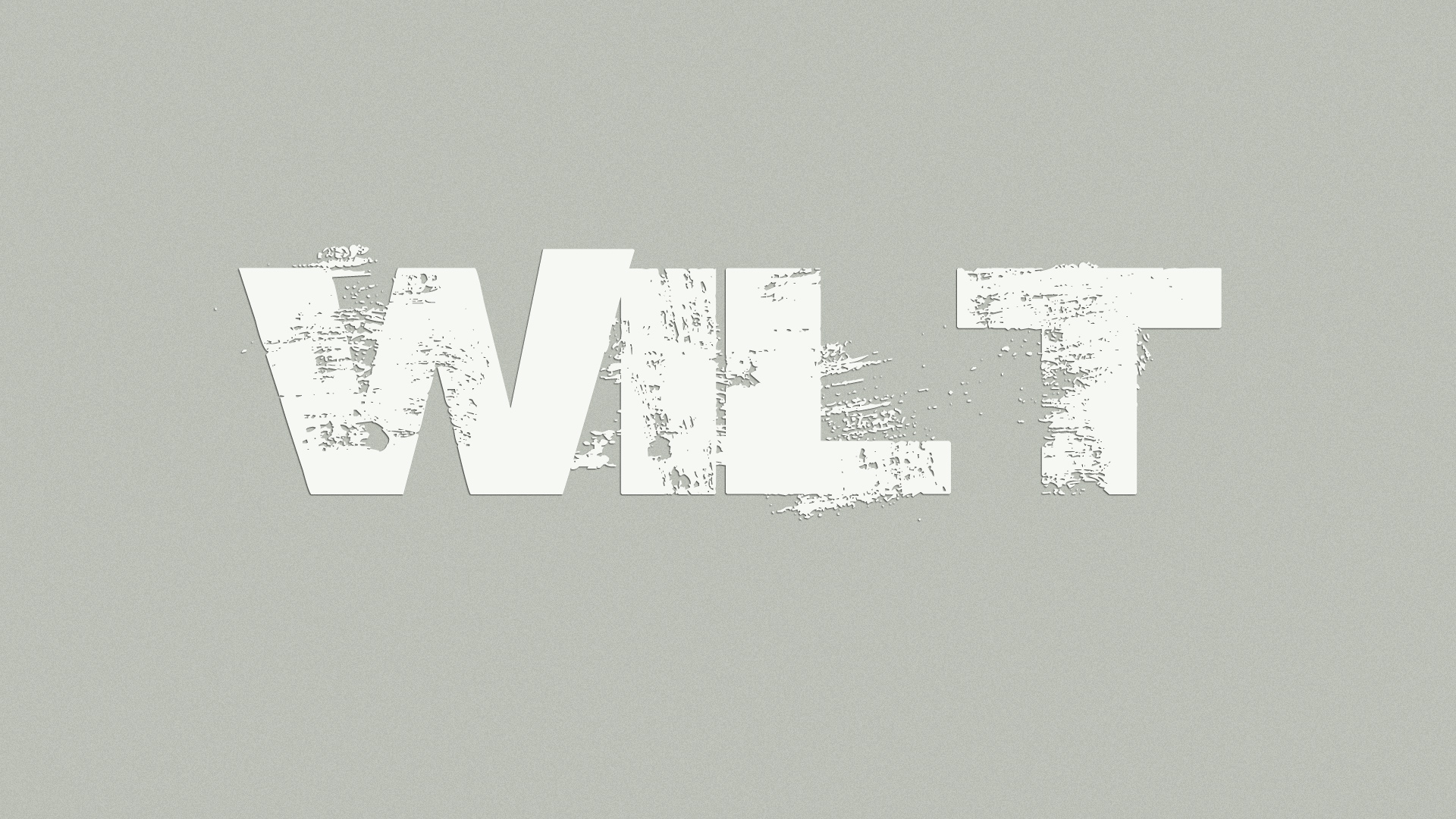 Wilt were an alternative punk/pop rock band founded in Kilkenny in 1998. Formed by ex-Kerbdog members Cormac Battle on vocals/guitar and Darragh Butler on drums, the line-up was completed with their friend Mick Murphy on bass.

Wilt played their first gig at The Funnel in Dublin in March 1998. They released their first single ‘No Worries’ also in 1998. Their mighty debut album, ‘Bastinado’, was released in 2000 and Wexford native Derren Dempsey joined on guitar/backing vocals as a live touring member in 2002 to promote their second and superb album, ‘My Medicine’. This record should have propelled Wilt to definite contenders as some mighty tunes are contained on this album including the opening tracks ‘Distortion’ and the excellent ‘Understand’. Add in songs like ‘Take Me Home’ and ‘The Plan’ to name but 4 of 11 tracks and you have a whole album full of finely-tuned intelligent rock music.

Although Rock Sound magazine tipped them as being Ireland’s version of Hüsker Dü and Weezer, Wilt broke up in 2003. Still fondly remembered in Kilkenny and indeed by informed music heads all over Ireland, they were another of those fine Kilkenny bands that just somehow didn’t get that final break and become the success they should have been and deserved to be.

Video which was created for the re-recorded version of the single. The video includes live sections which was recorded in the Temple Bar Music Center (now the Button Factory). I was at the gig and all I can say is that it was one of the best gigs I’ve been at.