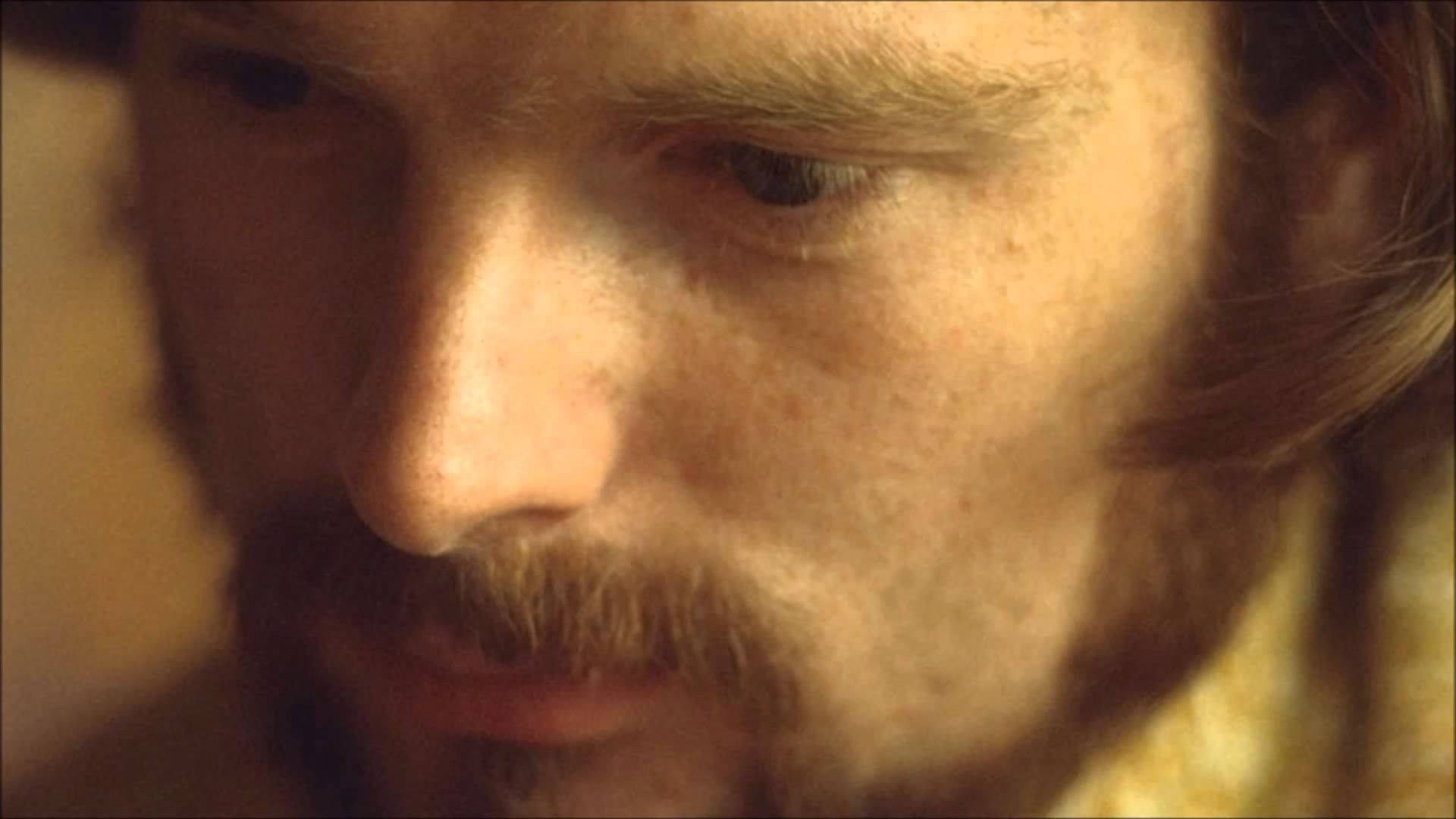 Loved virtually everything Van released during the 70s (and indeed the 60s) but as a follow up to Witching Hours Van Part 1, now will have a look at his much less critically acclaimed 80s output.
His first two albums from the decade ‘Common One’ (1980) and ‘Beautiful Vision’ (1982) divided the critics but while I am not a huge fan of the latter ‘Common One’ still is for me a fine album. Both stand up as good if not better than ‘Inarticulate Speech Of The Heart’ (1983) and ‘Sense Of Wonder’ (1984).
He seemed to be reawakened creatively with ‘No Method, No Guru, No Teacher’ (1986) which was his best piece of work so far of the 1980s and was followed strongly by ‘Poetic Champions Compose’ (1987). This in turn was followed by the superb collaboration with The Chieftains ‘Irish Heartbeat’ (1988) and his final studio album of the 80s ‘Avalon Sunset’ (1989). A mixed decade for Van but containing some gems definitely worth picking up for your collection.

An excellent album. ‘in The Garden’, one of his most religious and spiritual pieces is worth the admission price alone. Combined, these tunes make for a deeply satisfying album and a major Morrison piece of work.

One of Vans better 80s albums. The overly mellow atmosphere may not make it universally appealing, yet this record is warmer and stronger than many of its predecessors, one of his highlights from the ’80s. Includes one of my alltime favourite Morrison songs ‘Queen Of The Slipstream’

A fine album of traditional Irish songs which took Van back to his earliest days and finds him singing with renewed conviction. An album that will appeal to traditional fans as well as Van lovers. Includes ‘Raglan Road’, ‘Carrickfergus’ and ‘Marie’s Wedding’ among other gems.