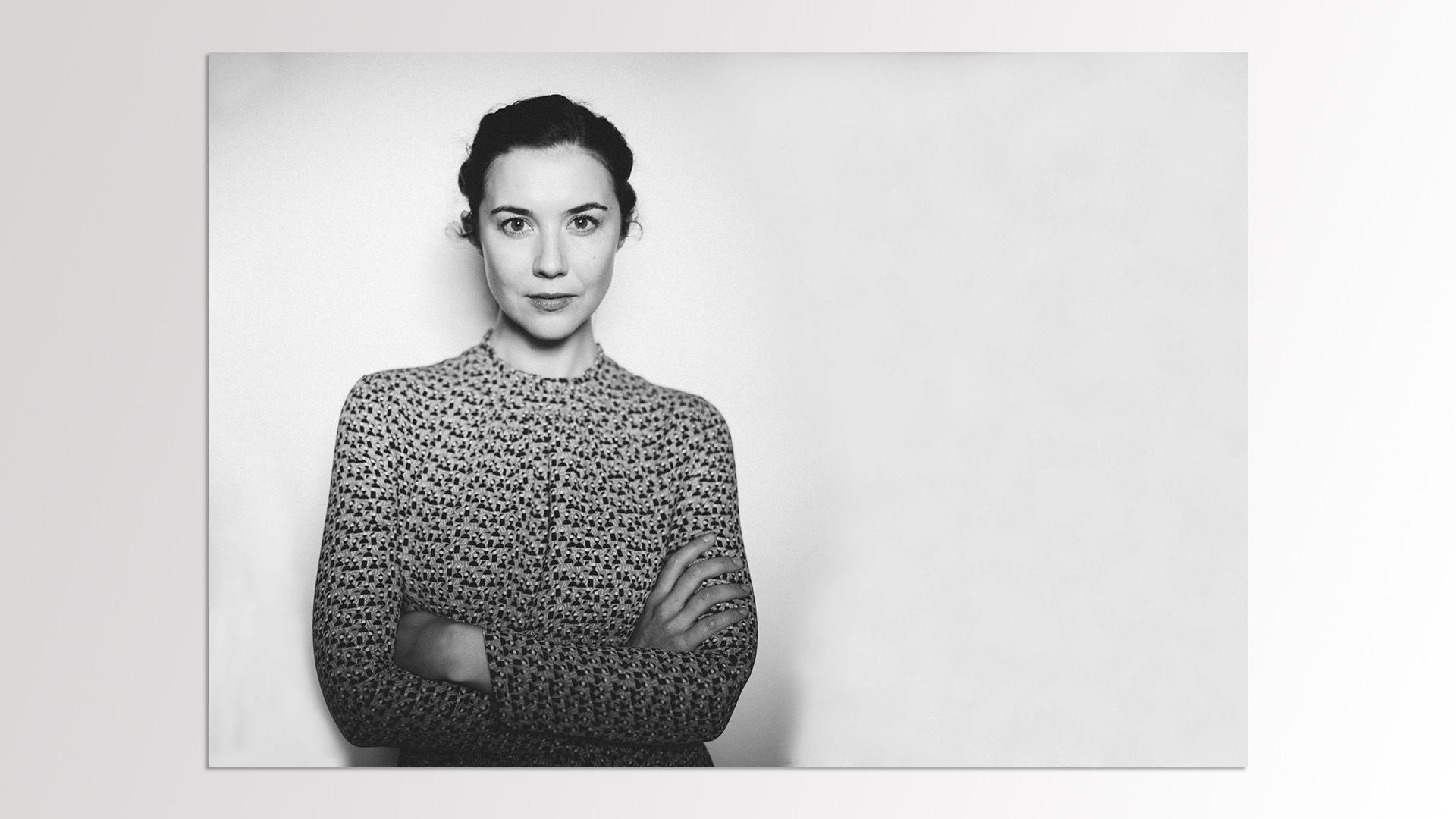 Lisa Hannigan (born 1981) is an Irish singer, songwriter, and musician. She began her musical career as a member of Damien Rice’s band. Since beginning her solo career in 2007 she has released three albums: ‘Sea Sew’ (2008), ‘Passenger’ (2011), and ‘At Swim” (2016). Hannigan’s music has received award nominations both in Ireland and the USA. Hannigan is also the voice actor for the character Blue Diamond in Steven Universe, an American animated television series created by Rebecca Sugar and is the voice of “Bronagh” in the 2014 animated film Song of the Sea.

Debut album from Irish singer/songwriter probably best known to British audiences for her vocal performances on records by her fellow countryman Damien Rice. Hannigan’s quirky, literate, acoustic folk-pop, rich with the backing of strings, brass, and glockenspiel, is more upbeat than Rice’s, and is comparable to the work of Kathryn Williams and Juliet Turner. This self-produced debut has garnered several award nominations and substantial praise both in the UK and in the U.S. A must have record.

Lisa Hannigan’s second studio album, the lush yet hushed and evocative ‘Passenger’, firmly establishes the former Damien Rice accompanist as a formidable solo artist in her own right. Bolder than her debut and cut with an effortless blend of defiance and sweetness, the ten-track collection stays true to Hannigan’s folksy roots while establishing a more expansive pop sound.

The third studio long-player from the singer/songwriter, the aptly named ‘At Swim’ is a beguiling collection of indie folk ballads that seep into your bones, inducing both goosebumps and a teeth-chattering chill. This is an album to listen to in front of a crackling fire, with a very strong drink, at the end of a very arduous day.