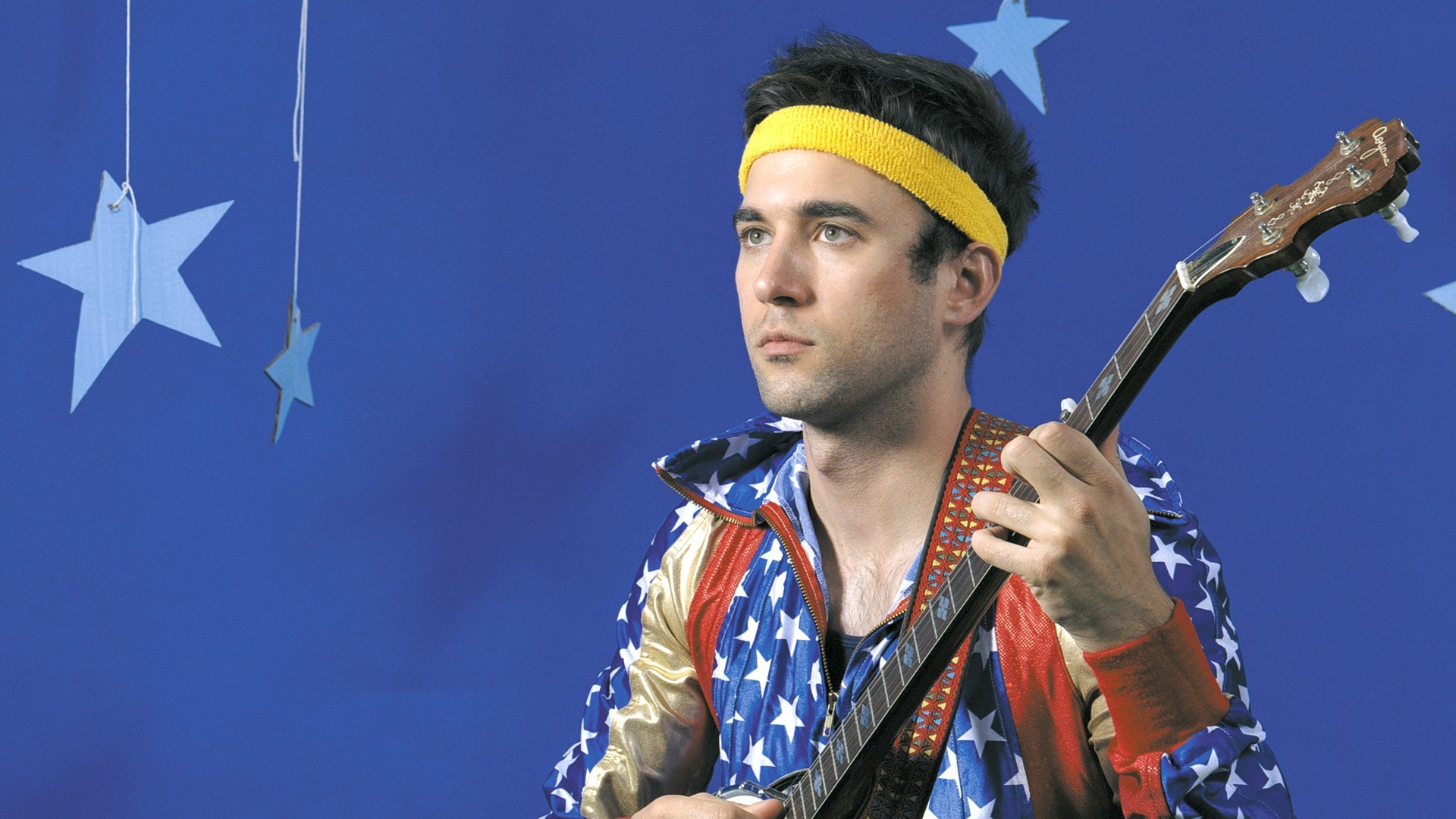 Sufjan Stevens (born 1975) is an American singer-songwriter and multi-instrumentalist. His debut album ‘A Sun Came’ was released in 2000. He is perhaps best known for his 2005 album ‘Illinois’, which hit number one on the Billboard chart,

Stevens has released albums of varying styles, from the electronica of ‘Enjoy Your Rabbit’ and the lo-fi folk of ‘Seven Swans’ to the symphonic instrumentation of ‘Illinois’ and Christmas-themed ‘Songs for Christmas’. Stevens makes use of a variety of instruments, often playing many of them himself on the same recording, and writes music in various time signatures. Though his songs are imbued with his Christian faith, he has repeatedly stated an intent to separate his beliefs from his music.

Sufjan Stevens’s third album is a charming homage to his home state of Michigan and the outcome is a haunting and hypnotic studio opus certainly worth getting lost in.

The lush indie pop melodies draw as much from classic rock as they do progressive folk. A lovely album.

Nothing truly prepares anyone for the loss of a parent. ‘Carrie & Lowell’ is the most harrowingly personal work Stevens has offered us to date; it also ranks with his most skillfully crafted albums despite its spartan approach, and it’s a sometimes difficult but profoundly moving work. Stevens has offered us some fine albums in the past, but he’s never made anything quite like ‘Carrie & Lowell’.