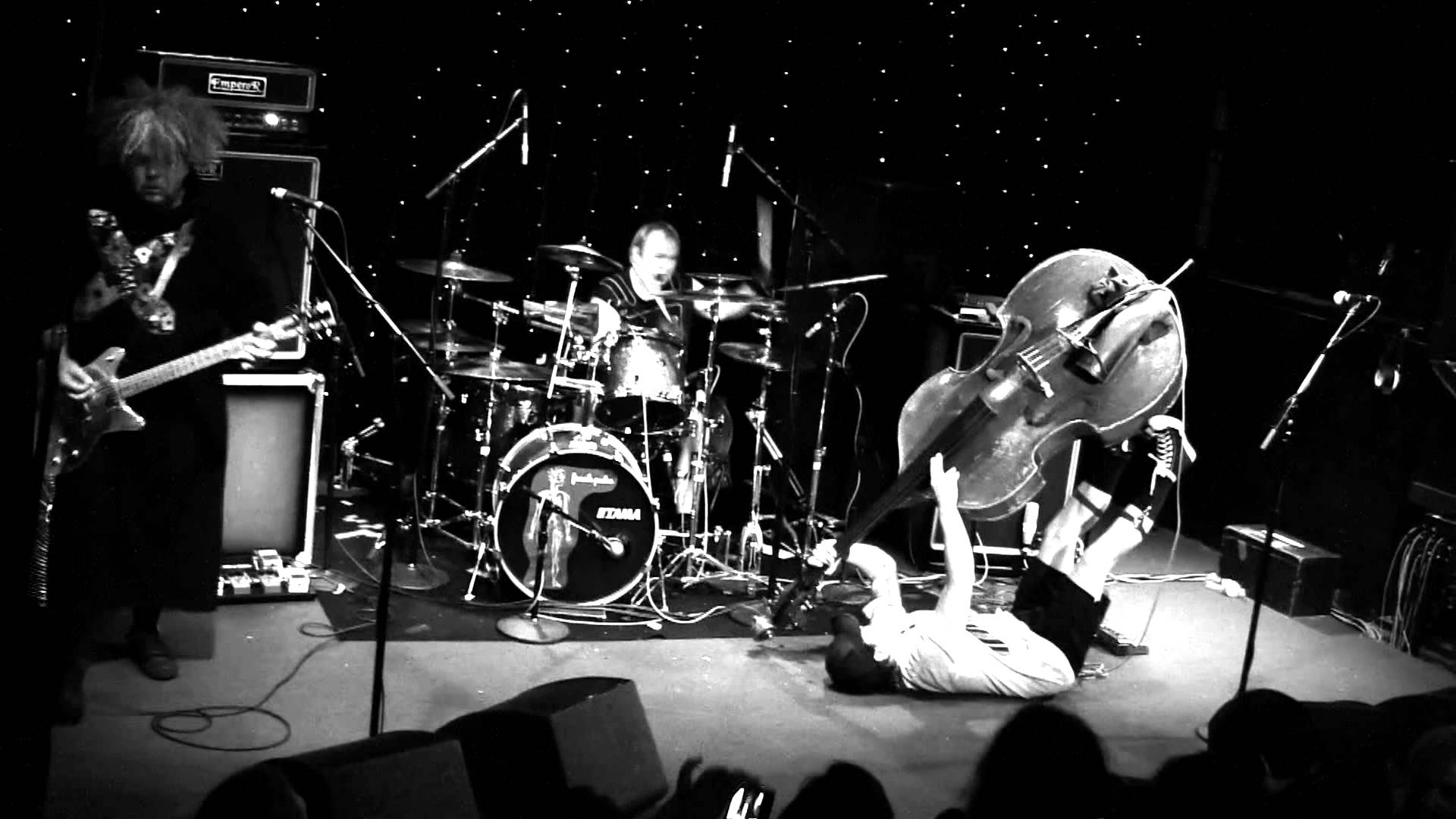 The Melvins are an American rock band that formed in 1983 in Montesano, Washington. They have mostly performed as a trio, as well as a quartet with two drummers in recent years. Since 1984, vocalist and guitarist Buzz Osborne and drummer Dale Crover have been constant members. The band was named after a supervisor at a Thriftway in Montesano, Washington, where Osborne also worked as a clerk. ‘Melvin’ was despised by other employees, and the band’s members felt it to be an appropriately ridiculous name, Their early work was key to the development of both grunge and sludge metal. The Melvins’ sludgy sound was a strong influence on grunge music, especially Nirvana, Soundgarden, Green River, and many other bands from Seattle.

‘Bullhead’ found the Melvins stretching out a bit more at points, this time allowing the heavily stoned tempos plenty of time to really sprawl all over the place.

‘Houdini’ is about as close as one gets to a representative Melvins album, and it vividly captures the band’s unreconstructed power, vision, and musical strangeness.

The early to mid-’90s proved the Melvins’ golden age, and the three principal albums from that period — ‘Stoner Witch’ provides the centerpiece — are virtually unassailable in their range, depth, power, and experimental courage. Picking up on the basic framework of ‘Houdini’, ‘Stoner Witch’ resolves into an ear-catching workup of classic rock themes, A must have!

0 thoughts on “The Witching Hour Sessions – The Melvins”