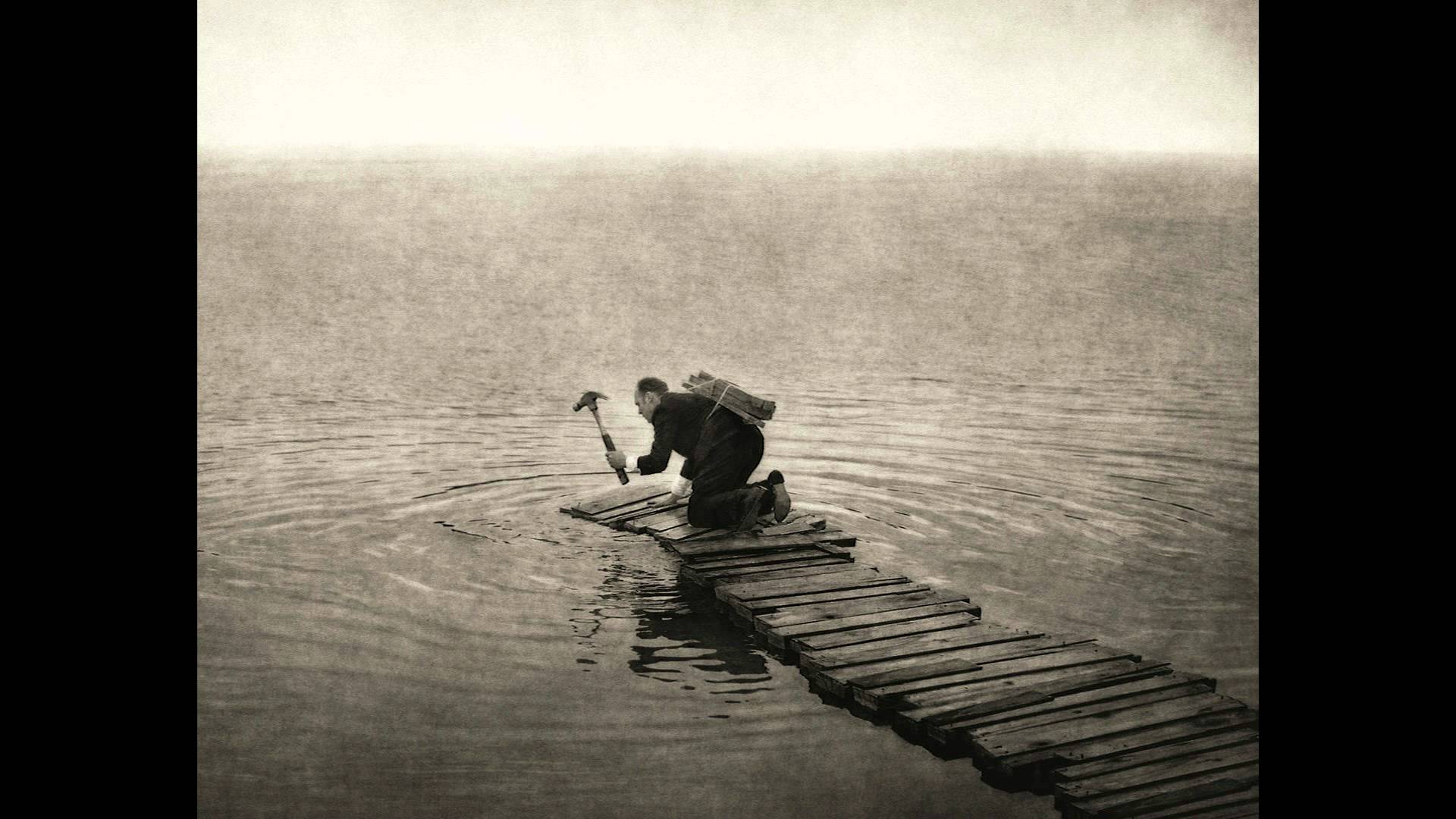 They have made two studios albums, The Gloaming (2014) and The Gloaming 2 (2016). The Gloaming have been globally acclaimed for thoughtfully reimagining the music of Ireland in a modern context, often with elements of post-rock, jazz, and contemporary classical. The Gloaming explore the ancient traditions but at the same time consolidating and expanding their unique style with subtle post-rock inflections.

Tonight’s listening; (and seeing as The Gloaming have only 2 albums to their credit so far I’m including the classic Dennis Cahill / Martin Hayes; Live in Seattle album tonight.

The music on this album is played with the authority of virtuosos. The result is unclouded by sheen or sentimentality. Instead, it’s haunting and emotionally charged. It sounds ancient without being a mere reproduction. should be in every record collection.

The Gloaming have distilled their original musical ideas further, and what emerges is a deeply meditative and richly textured thing of beauty. Iarla Ó Lionáird sups deep at the well of Irish language poetry and myth and his intuitive relationship with pianist and producer Thomas Bartlett is blossoming in earnest on this collection. Martin Hayes, Denis Cahill and Caoimhín Ó Raghallaigh also play a huge part in this superb album. The Gloaming have risen to the challange, and our tune and song store is much the richer for it.

Although you might expect fiddle and guitar to sound lonesome and stark without other instruments, Hayes plays with such a sweet tone and Cahill is such a skilled accompanist that the two of them manage to fill the room quite nicely. Highly recommended album.