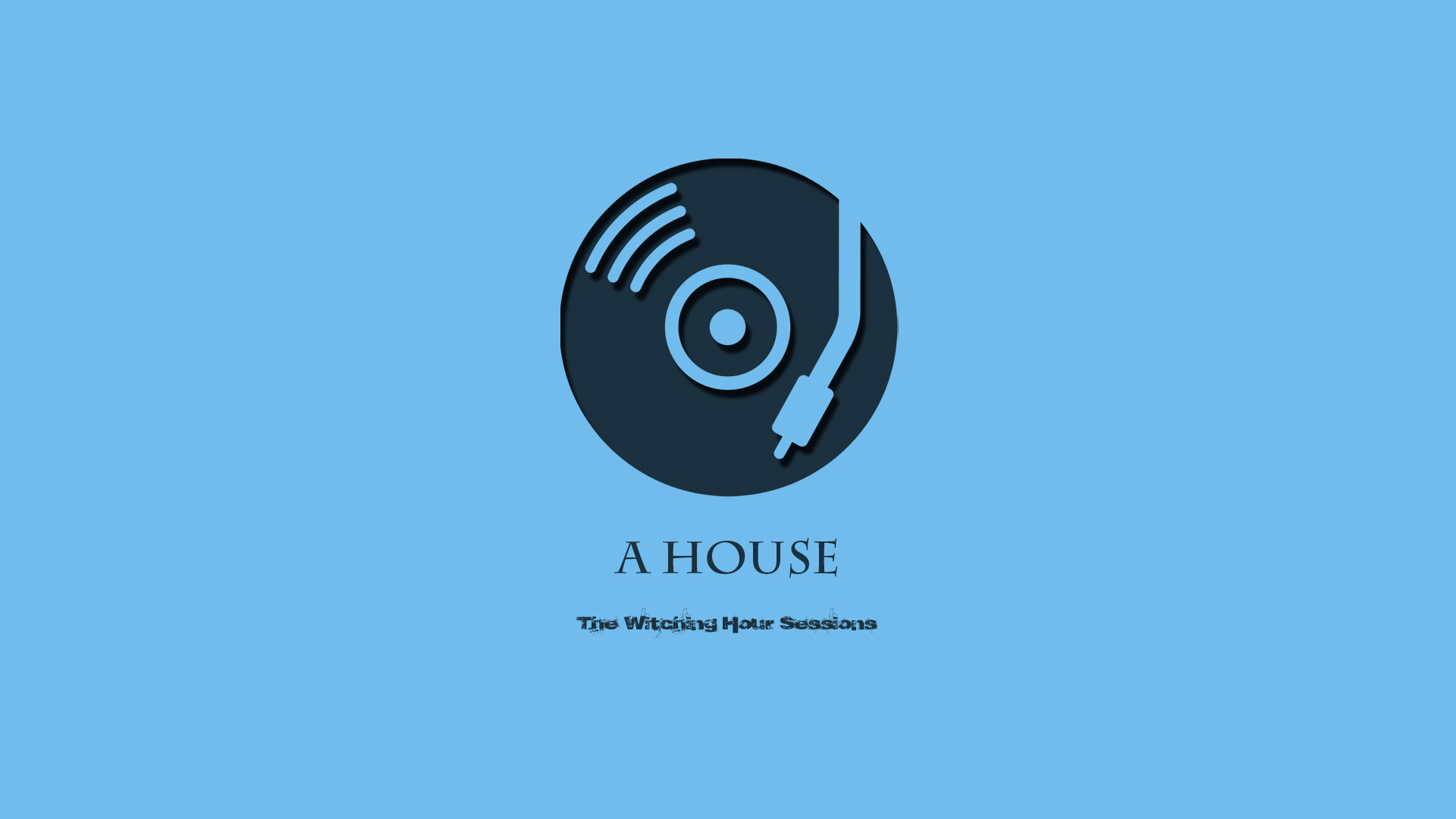 A House were an Irish rock band active from the 1980s into the 1990s, and recognized for the clever, “often bitter or irony laden lyrics of Dave Couse bolstered by the seemingly effortless musicality”. The single “Endless Art” is one of their best known charting successes.

On its debut album, A House reveals a taste for driving, catchy guitar rock somewhat in the style of U2, although the lyrics are full of attitude (attacks on journalists ‘That’s Not the Truth’ and production team Stock, Aitken & Waterman ”Stone the Crows’, and violent imagery — song titles include ‘I Want To Kill Something’, ‘Watch Out You’re Dead’, and ‘Violent Love’. Mighty debut all the same.

‘I Am the Greatest’ is the unusual but intriguing album from Dublin, Ireland’s A House. In places melodious with a bent twist; in others, dissonant with an arresting groove. Picture the Velvet Underground nursed on Celtic roots. Highlights: the title track’s dissection of the price of fame and “Endless Art,” essentially a roll call of dead.

0 thoughts on “The Witching Hour Sessions – A House”