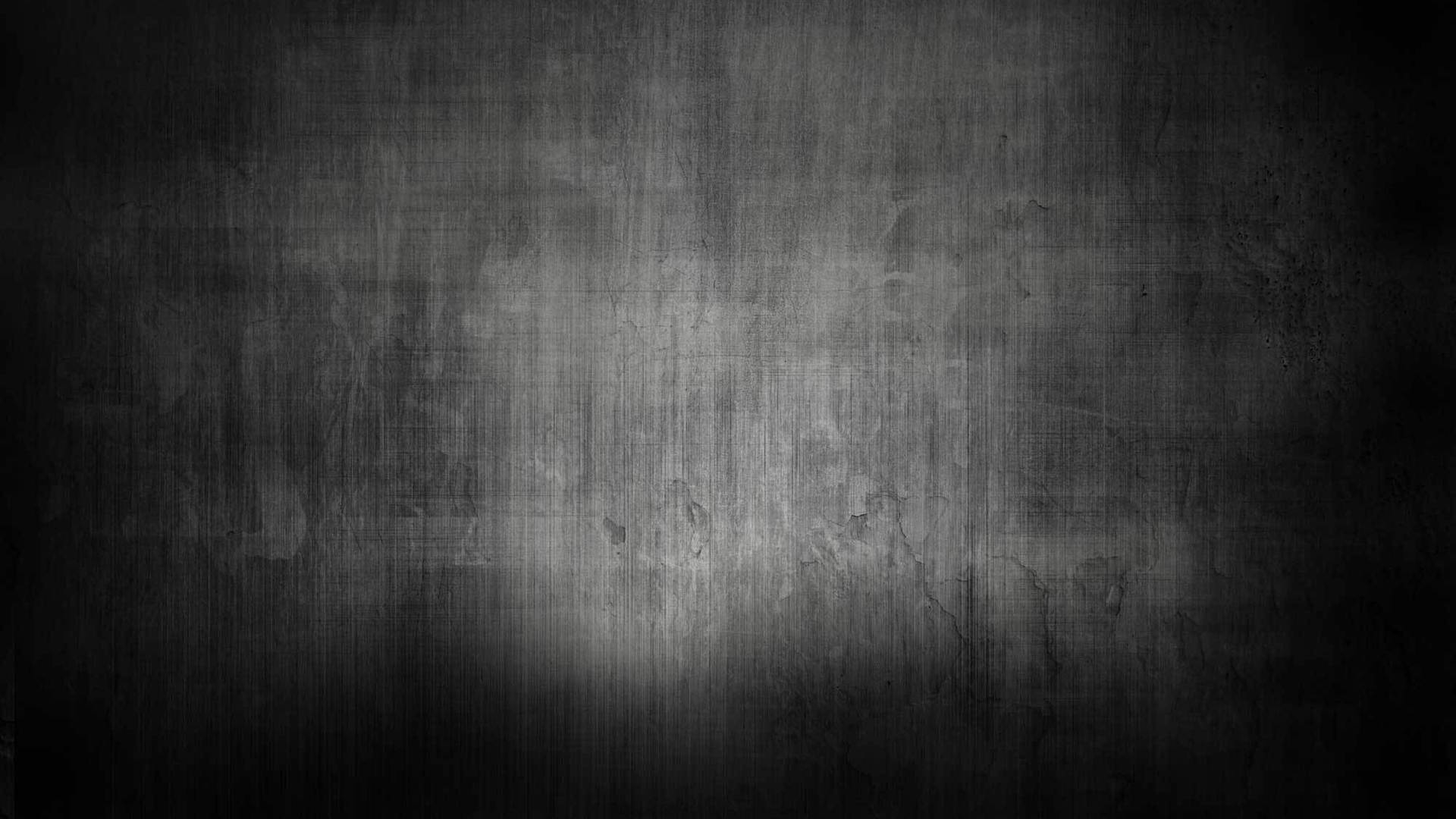 Wilco were formed in 1994 by the remaining members of alternative country group Uncle Tupelo following singer Jay Farrar’s departure. Wilco’s lineup changed frequently during its first decade, with only singer Jeff Tweedy and bassist John Stirratt remaining from the original incarnation. Wilco has released ten studio albums, a live double album, and four collaborations: three with Billy Bragg and one with The Minus 5.
The band continued in the alternative country style of Uncle Tupelo on its debut album ‘A.M’. (1995), but has since introduced more experimental aspects to their music, including elements of alternative rock and classic pop.
‘Yankee Hotel Foxtrot’ is Wilco’s most successful release to date, selling over 670,000 copies. Wilco won two Grammy Awards for their fifth studio album, 2004’s ‘A Ghost Is Born’, including Best Alternative Music Album. Wilco released their ninth studio album, ‘Star Wars”, in July 2015, and in September 2016 released their tenth studio album, ‘Schmilco’.

The album that staked their claim as an important American band and a dazzling piece of work from beginning to end. It also broke the band out of the alt-country niche.

A classic pop album and their darkest and most haunting songs to date. Almost devoid of alt-country elements being full of lush string arrangements and gorgeous harmonies.

This album demonstrates that the band is stylistic up for anything. This is the work of a great band at the peak of their powers and the whole album is a joy to hear as it reveals more with each listen and confirming that Wilco are one of the best American band’s so far this century.