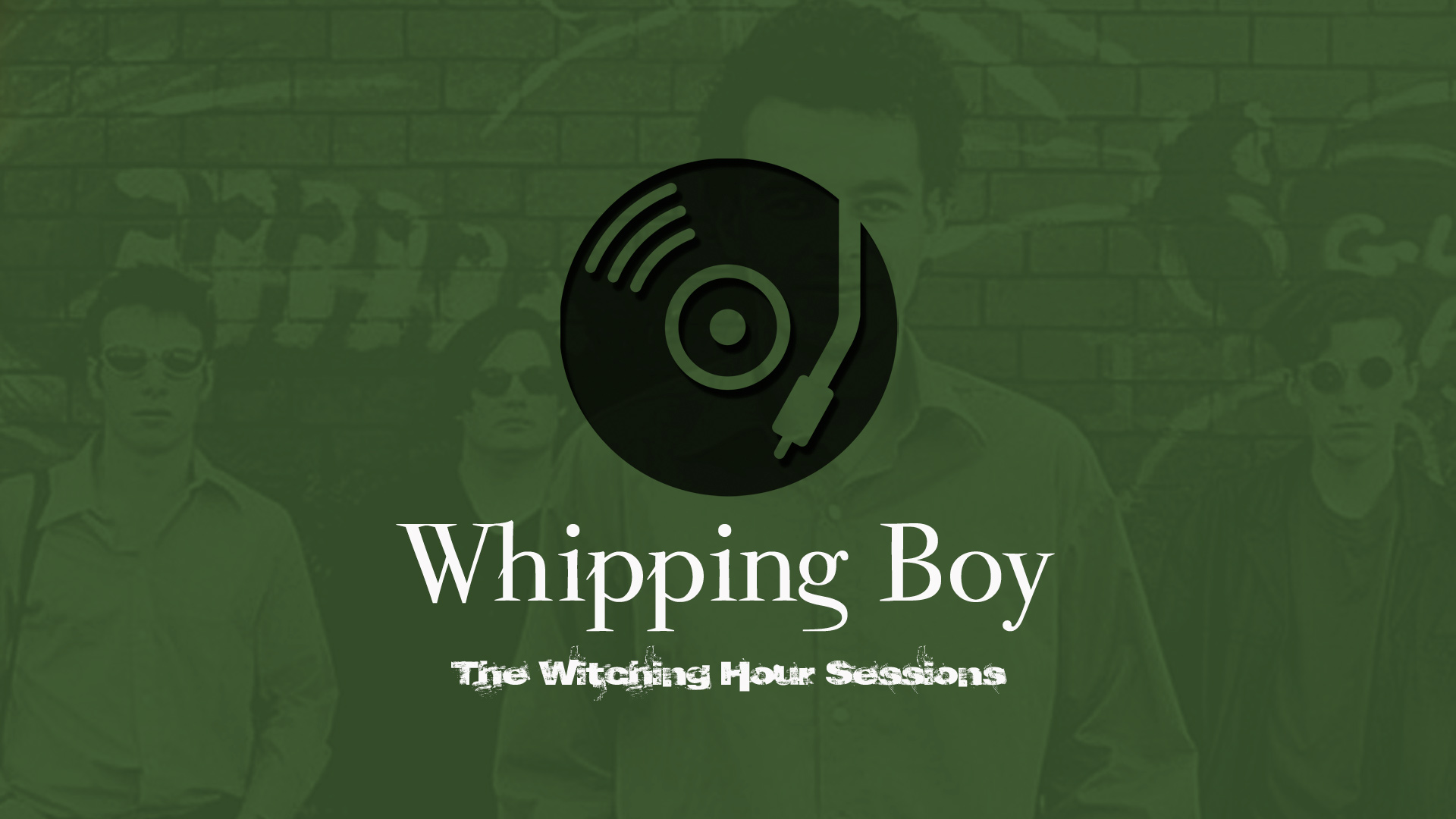 Whipping Boy were formed in Dublin in 1988, the band comprised of Fearghal McKee (vocals), Paul Page (guitar), Myles McDonnell (bass, vocals), and Colm Hassett (drums). After a couple of EP’s on the Cheree label, they released their debut album, ‘Submarine’ in 1992 on Liquid Records . The album was critically acclaimed though commercially unsuccessful, but it did lead to a deal with Columbia Records. The follow-up album, ‘Heartworm’ received much critical acclaim, with Allmusic calling it “an earth-shatteringly powerful experience”.

The group split up in 1998 after being dropped by Columbia, leaving a third album unreleased. This self-titled album was eventually released in 2000 on their own Low Rent label.

A fine debut that sets the scene for their superb follow up ‘Heartworm’.

A powerful album filled with tense guitars and fantastic production. All 11 songs deliver on an unsettling, dangerous and yet beautiful and moving record.

Finds the band evolving and adding strings and piano to some downright beautiful ballad tempo songs. It’s hard to find a flaw on this fantastic album.