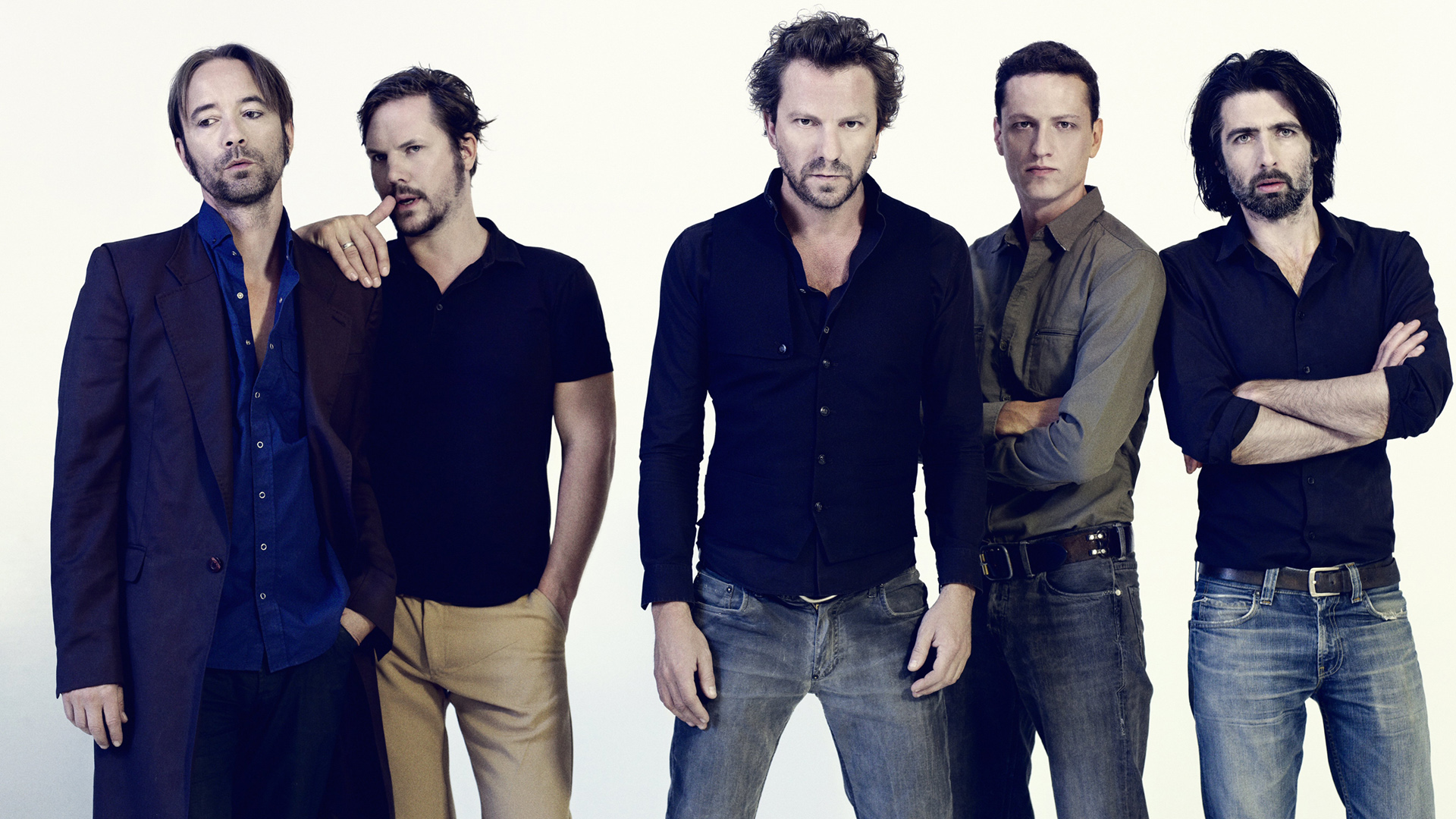 Deus (or dEUS) are a rock band based in Antwerp, Belgium, whose the only continuous members up to the present day are Tom Barman (vocals, guitars) and Klaas Janzoons (keyboards, violin). The rest of the band’s line-up currently consists of drummer Stéphane Misseghers, bassist Alan Gevaert and guitarist/backing vocalist Mauro Pawlowski.

Formed in 1991, Deus began their career as a covers band, but soon began writing their own material. Their musical influences range from folk and punk to jazz and progressive rock.

This great debut album showed that dEUS had a flair for pop tunes and a charming lack of commercial ambition.