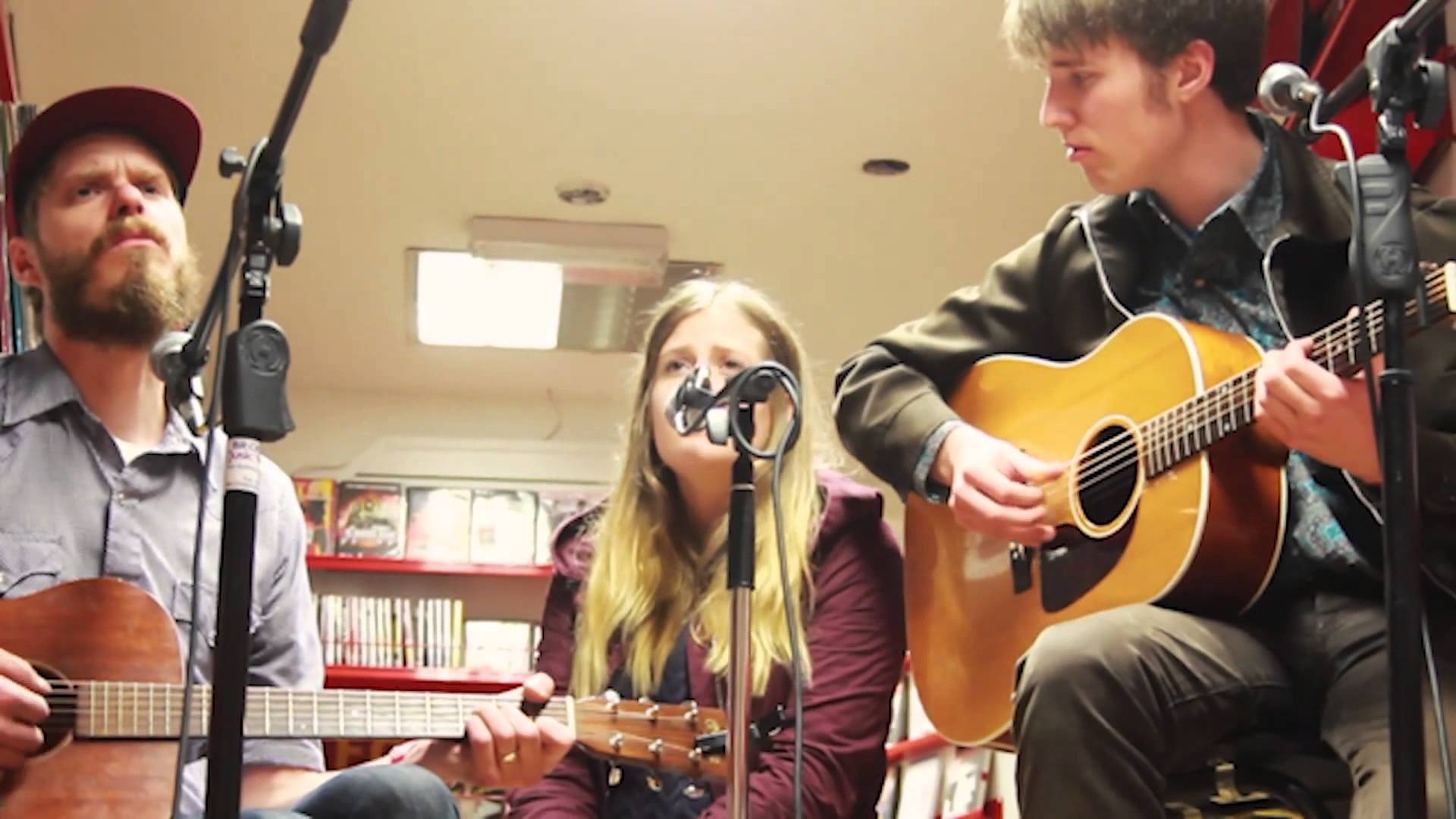 The Kilkenny Roots Festival has brought some fantastic quality music to music lovers doorstep (Jim Jones, Drive By Truckers, Angel Olsen, Hiss Golden Messenger, Richmond Fontaine, David Corley, Guy Clark, amongst numerous others) and these 3 acts for tonight’s WH Session were just picked at random today. I’m sure everyone will have their own highlights from over the years but these are mine for tonight and a reminder of 3 exceptional gigs.

Again, many thanks to the Roots committee (past, present and deceased) for all their hard work over the years. Very much appreciated by us all

Springing fully formed from the mind of singer/guitarist Jason Molina, this is one mature debut album. The instrumentation is just right: Molina knows exactly when to compliment his tenor guitar and haunting vocals with a touch of banjo and woodwinds. Likewise, Molina shows a brave restraint in places, stripping songs down to their bare minimum and allowing them fly or fall on their own power. This album paints with broad brushstrokes the territory that Molina explores in more detail with subsequent Songs: Ohia albums. With vaguely circular lyrical patterns and diction that seems to flow out of some as yet undiscovered folk tradition, these songs speak of love in terms of fear and exhilaration.

Pitched somewhere between the retro-purist vibe of Sharon Jones and the nervy revivalism of Jack White, Alabama Shakes possesses a curious character: they’re rooted in the past but it’s clear they’ve learned their moves musicians removed some three or four generations from the source. Alabama Shakes’ 2012 debut ‘Boys & Girls’ emphasizes how American roots music is now grounded in the ’60s notion of blues & soul, all filtered through the prism of ’70s classic rock.

The album’s ten songs are marked by gorgeous harmonies and subtle instrumentation. But unlike your average folk/pop singer/songwriter of the early 21st century, the Duke & the King don’t proffer bland reassuring clichés. The lyrics, mostly by Simone, a noted novelist and short story writer, are sharply etched and full of witty wordplay. The singing may be subdued and the playing quiet, but everything here packs an emotional wallop.