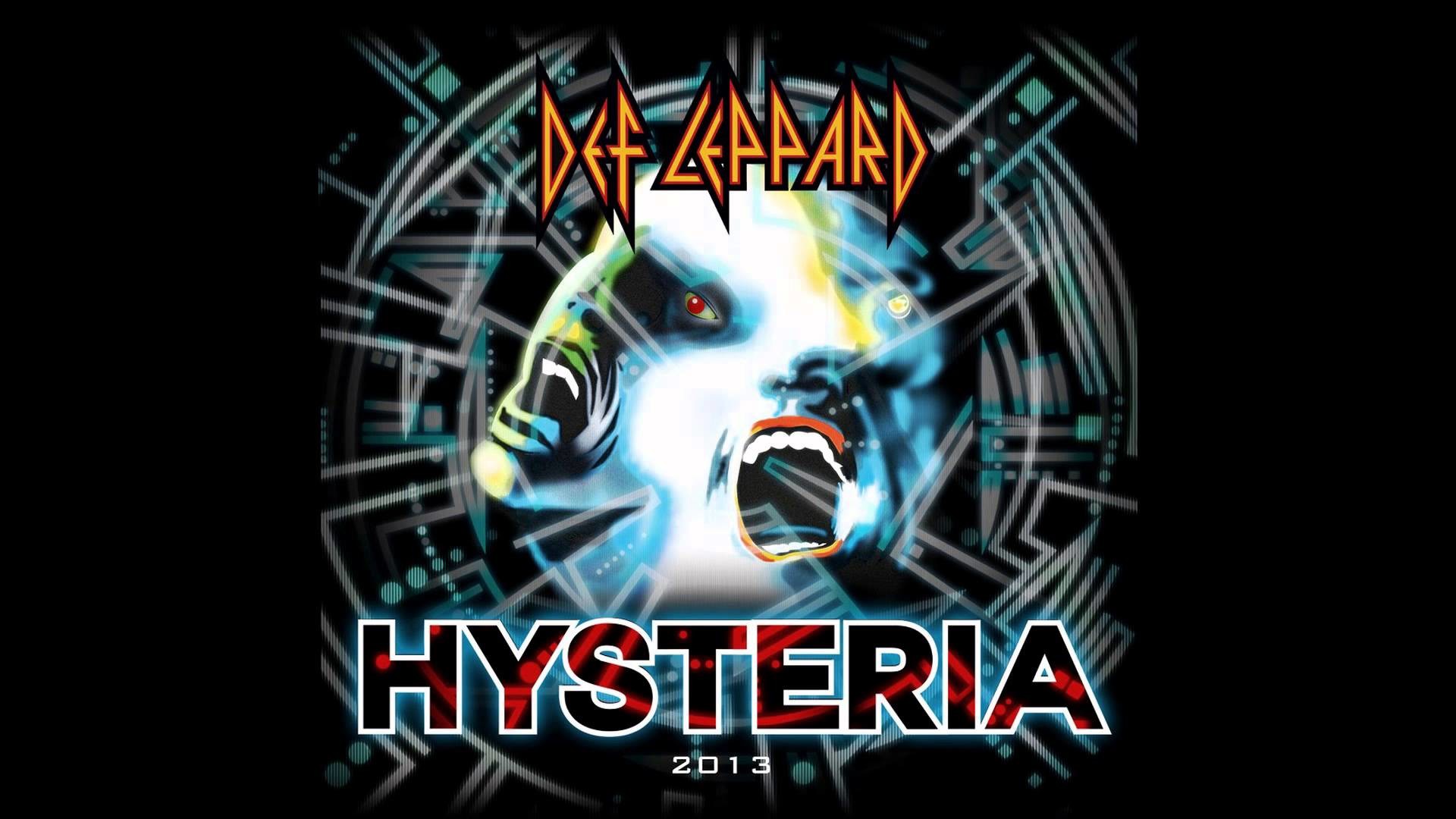 Early WH Session tonight :-
In many ways, Def Leppard were the definitive hard rock band of the ’80s. There were many bands that rocked harder (and were more dangerous) than the Sheffield-based quintet, but few others captured the spirit of the times quite as well. Emerging in the late ’70s as part of the New Wave of British Heavy Metal, Def Leppard actually owed more to the glam rock and metal of the early ’70s, as their sound was equal parts T. Rex, Mott the Hoople, Queen, and Led Zeppelin.
As one of the world’s best-selling music artists, Def Leppard have sold more than 100 million records worldwide, and have two albums with RIAA diamond certification, ‘Pyromania’ and ‘Hysteria” They are one of only five rock bands with two original studio albums selling over 10 million copies in the U.S.
Tonight’s listening:

More than ever before, the band’s songs on ‘Pyromania’ are driven by catchy, shiny melodic hooks instead of heavy guitar riffs, although the latter do pop up once in a while. Leppard’s quest for huge, transcendent hard rock perfection on ‘Pyromania’ was surprisingly successful; their reach never exceeded their grasp, which makes the album an enduring (and massively influential) classic.

Where ‘Pyromania’ had set the standard for polished, catchy pop-metal, ‘Hysteria’ only upped the ante. The strong pop hooks and “perfect”-sounding production of ‘Hysteria’ may not appeal to die-hard heavy metal fans, but it isn’t heavy metal — it’s pop-metal, and arguably the best pop-metal ever recorded. Its blockbuster success helped pave the way for a whole new second wave of hair metal bands, while proving that the late-’80s musical climate could also be very friendly to veteran hard rock acts, a lead many would follow in the next few years.

Def Leppard always had a streak of glam running beneath their heavy rock, so it’s no surprise that when the quintet decided to record a covers album in 2006, they devoted it to the ’70s glam and hard rock that inspired them to pick up their guitars and play. Few bands could achieve an artistic comeback via a covers album, but as this glorious record proves, there are few bands like Def Leppard. And you can’t beat a good covers album and this is a good covers album.