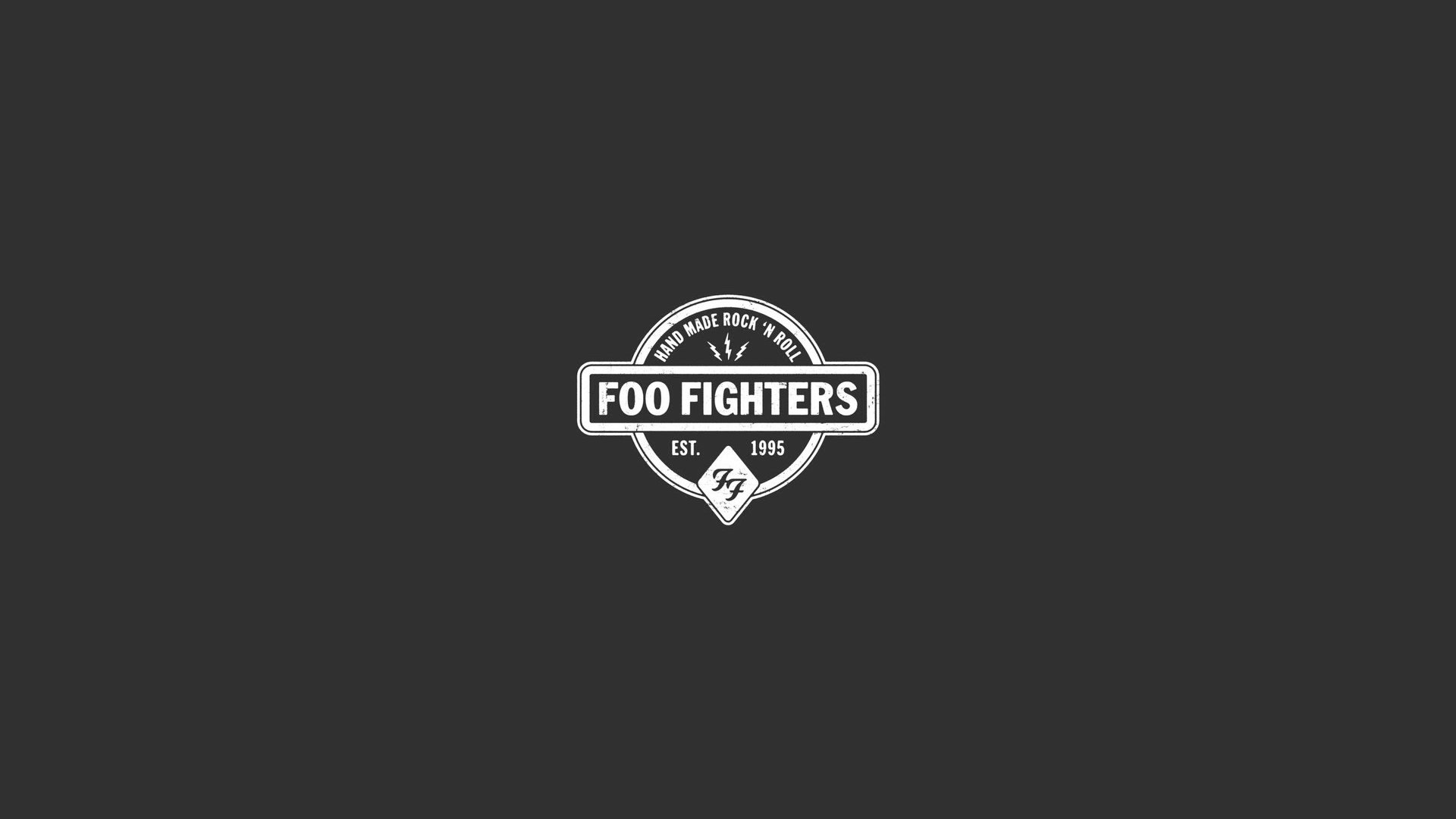 Foo Fighters are an American rock band, formed in Seattle in 1994. It was founded by Nirvana drummer Dave Grohl as a one-man project following the dissolution of Nirvana after the death of Kurt Cobain. Stepping out from behind his battered kit, Grohl writes, plays guitar and sings in the Foo Fighters, an ambitious return to active duty following Nirvana’s sudden death in 1994. The group got its name from the UFOs and various aerial phenomena that were reported by Allied aircraft pilots in World War II, which were known collectively as “foo fighters”.

Recorded before the band’s actual formation, ‘Foo Fighters’ is entirely Grohl’s doing save for a bit of guitar playing by Afghan Whigs frontman Greg Dulli. Roaring with guitar distortion ‘Foo Fighters’ clearly takes some of its stylistic cues from Nirvana. Since he recorded the album by himself, the results are pretty impressive for a solo musician.

Grohl played drums on all but three tracks of ‘The Colour and ‘the Shape’. Opening with the quiet “Doll’, the record runs a rollercoaster course in the wake of Grohl’s divorce, from the rocking, harsh ‘Monkey Wrench’, ‘My Hero’, taken by many to be an tribute to Cobain. The record takes a soft detour towards the end with the gorgeous ‘Everlong’ and ‘Walking After You’, which was later re-recorded for the X-Files album. Foo Fighters were on the way to establishing their own identity. This album was the start of something great.

There is a welcome sense of humour on ‘Wasting Light’, nearly as welcome as the guitars that ring loud and long. Things tend to crawl on the ballads, as they usually do on a Foos record, but these slower spots have a stately dignity that contrasts well with the rock of the rest of the album. The album isn’t the Foo Fighters’ best since their ‘90s heyday because of its sound; it’s their best collection of songs since ‘The Colour and the Shape’, the kind of record they’ve always seemed on the verge of delivering but never have.