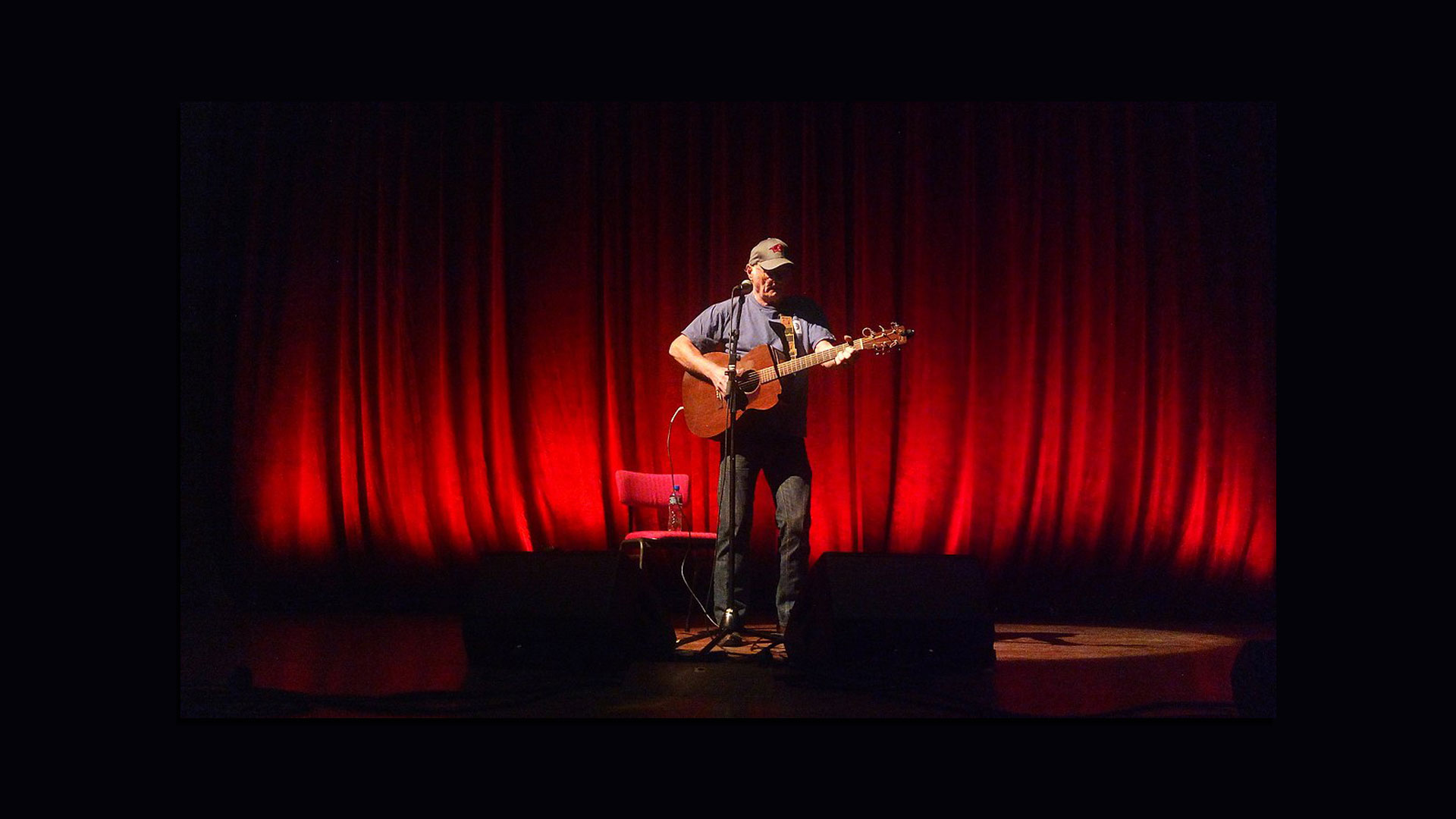 Michael Chapman (1941) is an English singer-songwriter and guitarist. Chapman originally began playing guitar with jazz bands, mainly in his home town of Leeds in The West Riding of Yorkshire. He became well known in the folk clubs of the late 1960s, as well as on the ‘progressive’ music scene, and has recorded over 40 albums to date.
Chapman attended art college in Leeds and then worked as an art and photography teacher in Lancashire. At the time he was playing mostly jazz guitar standards as he was heavily influenced by American jazz performers. Listening to other English guitar players such as Ralph McTell, Chapman evolved his own distinctive style of playing incorporating jazz, folk & ragtime stylings
In 2016 Chapman celebrated 50 years as a professional musician. He still plays professionally and regularly tours in the UK, Europe and USA.
Introduced to me by Damian McNairney, thanks Damian 👍.

In 1969 British singer/songwriter Michael Chapman took the U.K.’s folk-rock world by surprise with his debut album, ‘Rainmaker’, on the Harvest label. In an era when each week garnered a new surprise in the music world, gathering serious and widespread critical acclaim wasn’t easy. There are several truly striking things about the album that makes it stand out from the rest of the British folk-rock work from the late ’60s. One of them is Chapman’s guitar playing. A true stylist in his own right, he holds a middle line between John Martyn and Bert Jansch with the provocative electric rock funkiness of Martyn juxtaposed against the rock solid folk traditional so wonderfully espoused by Jansch. As auspicious a debut as ‘Rainmaker’ was for its fine songwriting, history has proved it to be more so because it’s the only record in Chapman’s distinguished catalogue where he ever showcased his truly virtuosic talent as a guitarist.

After the critical acclaim Michael Chapman received for ‘Rainmaker’ in 1969, he followed up quickly in early 1970 with ‘Fully Qualified Survivor’, a record more adventurous and haunting than its predecessor, with added production flourishes and equally strong songs. ‘Fully Qualified Survivor’ is the album that established Chapman as a folk troubadour to rank with the best.

3 – Wrecked Again (1971)
There isn’t a weak moment on ‘Wrecked Again’; it belongs with ‘Rainmaker’ and ‘Fully Qualified Survivor’ in a trilogy of early Chapman classics that gave us a portrait of how mercurial, elusive, and endlessly creative he is as a songwriter and guitarist.
Every music collection should have a Michael Chapman presence.