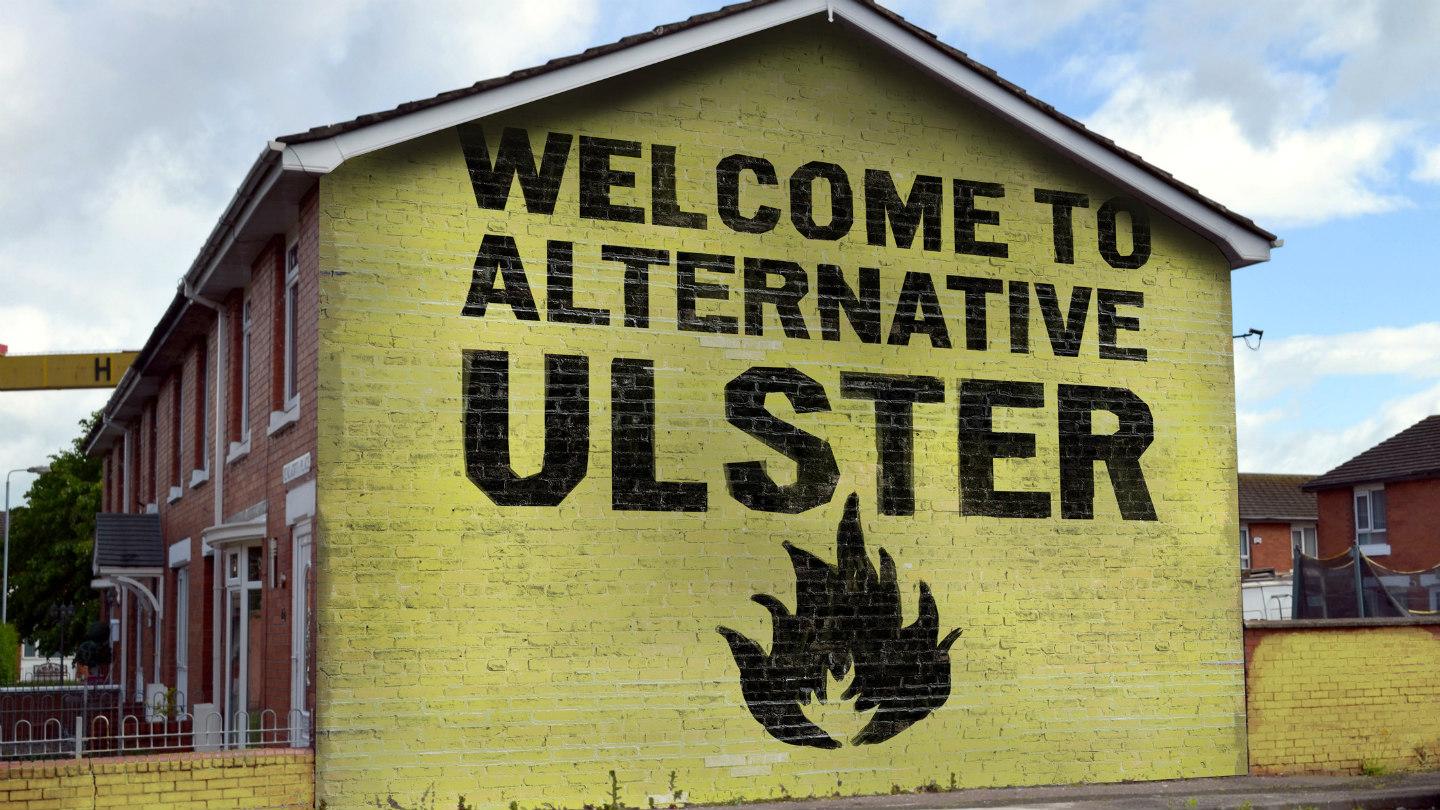 Formed in Belfast in 1977 and named after a Vibrators song, Stiff Little Fingers were often referred to a The Irish Clash.

They really came to prominence when they supported The Tom Robinson Band in late ’78 and then released their much acclaimed and powerful debut album ‘Inflammable Material’ in 1979. Their second album, 1980s ‘Nobody’s Heroes’ was another loud, catchy guitar album but with maturing lyrics.

A terrific live album ‘Hanx’ was also released in 1980 and this was followed by 2 more underrated studio albums, ‘Go For It’ in 1981 and ‘Now Then’ in 1982 both of which sold indifferently.

Stiff Little Fingers disbanded in 1982 but reformed in 1987, unfortunately their glory days were over. However the will be long remembered by anyone that ever caught their incendiary live shows (listen to ‘Hanx’ for evidence) and for the release of 2 of the greatest punk records ‘Alternative Ulster’, and ‘Suspect Device’.

Full Stiff Little Fingers first album in all it’s glory – Copyright Disclaimer Under Section 107 of the Copyright Act 1976, allowance is made for “fair use” for purposes such as criticism, comment, news reporting, teaching, scholarship, and research. Fair use is a use permitted by copyright statute that might otherwise be infringing.